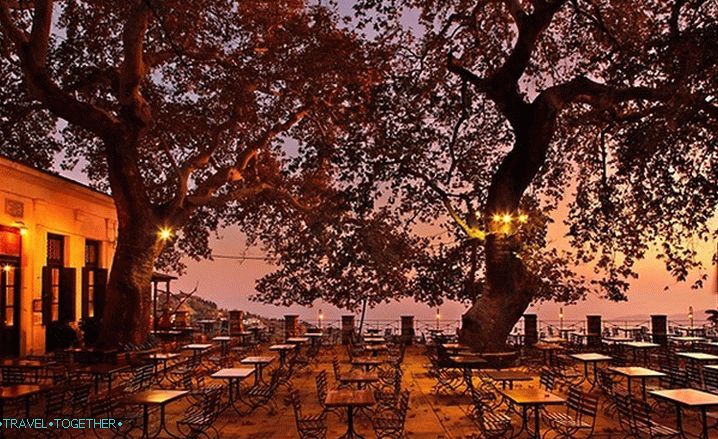 В начале июня 2014 года организация Geo Routes Cultural HeritageUnder the auspices of UNESCO, Journeys proclaimed Central Pelion is a new center for cultural heritage, above the promotion of which will soon work her employees.

Thanks to its convenient location and easy access, Pelion, also known as the “mountain of centaurs”, is one of the most popular year-round mainland excursions Greece Here tourists can fully enjoy the beauty of the surrounding nature, the diversity of national cuisine and rich historical heritage that goes back to the origins of the ancients myths and legends.

Geo Routes has developed several three-day excursions, each of which is available to guests and tourists from regions of Magnesia and the mountains of Pelion. The first one is oriented to central Pelion, and in particular to the villages of Makrinitsa, Pinakates, Agios Georgios Nilias, Vizitsa and Milis.

In addition to the culture of traditional Greek villages, tourists during this trip also visit Volossky Archaeological Museum, the most ancient exhibits which belong to the Neolithic era. Another interesting object included in the excursion program – the old brick factory of the town Hair. It has also been converted into a museum, and now represents a miraculously preserved industrial complex that testifies to the commercial development of the city at the dawn of the 20th century.