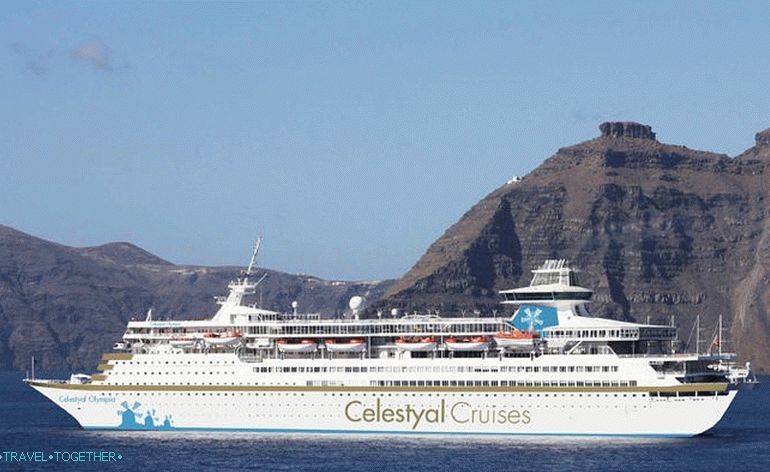 At a press conference in Athens, company representatives noted that this year 516 thousand foreign tourists have chosen vessels Celestyal for cruises. Particularly impressive is the increase in the number tourists from Turkey – 135% more than a year earlier.

In the course of communication with the press, new directions were announced, which the cruise operator will delight tourists in 2016. AT routes made on the new ship Celestyal Nefeli, will appear new items – Nafplion, Chania and Mytilini.

The company also announced that for the first time in its history it will offer travelers a winter cruise. From 2018 it will be possible go on a 7-day cruise “Three Continents” aboard Celestyal Olympia. The route will begin at Lavrion (a city in the Eastern Attica), after which the ship will go to Rhodes (Europe), to Turkish Antalya and Israeli Ashdod (Asia), and then – in Egyptian Port Said (Africa). On board as usual will be offered large selection of excursions.

It is worth noting that Celestyal Cruises is the only cruise ship. operator, home ports of which are located in Greece.