Here I collected some photos that were not included in the story. about Abkhazia.

Next time, and he definitely will, I hope to take with me the camera is more serious, and accordingly the photos will be better. And also hope to stock up on time to visit and shoot. Despite the fact that the country is now in decline (this can be seen from the photo), go there definitely worth it. Natural beauty of Abkhazia will give a big head start even exotic countries. And many can bewitch the view of how nature conquers human territory from man. So, the photo of Abkhazia. First, the views from the bus. I have a lot of them, but unfortunately many turned out blurry – the bus driver is a dashing mountain guy, rushing on the roads to meet the wind. Therefore, I post a few pieces

Views from the bus: 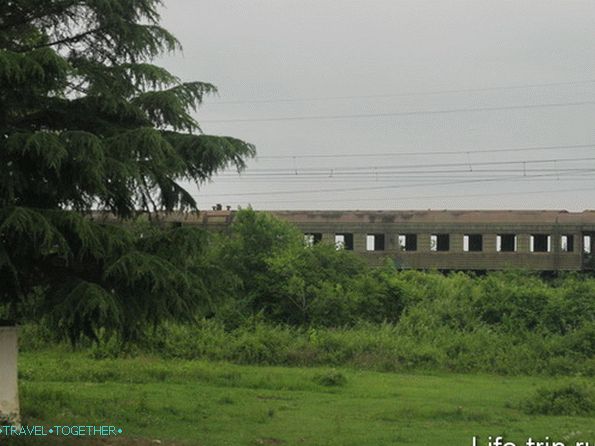 Of course, this is not the case everywhere, but most of the villages road in poor condition: houses are abandoned and no one lives in them. In cities and towns a bigger situation is better. Photo on the way to the lake Ritsa. Abkhazia. Bzyb River, on the way to the lake Ritsa. Abkhazia. Gorge on the way to the lake Ritsa. Abkhazia. Ducks on the shore of Lake Ritz. 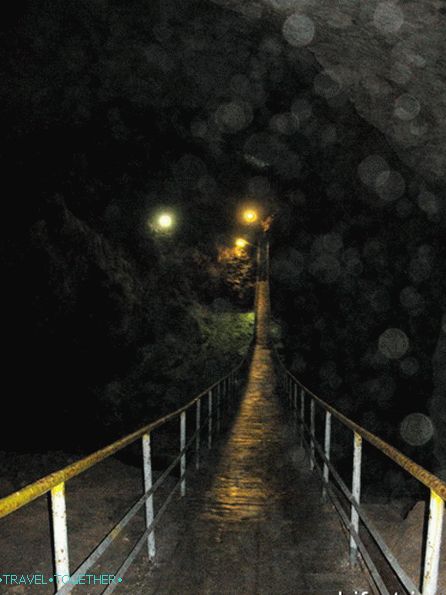 Abkhazia
Abkhazia one day … Is it worth it or not? So we thought, sitting

MAGAZINE
Trogir (Croatia) – the most detailed information about the city with photos. The main

MAGAZINE
Schwerin, Germany: the most detailed information about the city of Schwerin, main attractions with

MAGAZINE
Castle Krivivklat – a detailed description of the photo, mode of operation, location of

DIFFERENT
How often do we have to look for housing in the city. And usually
Leave a Reply Cancel reply
Recent Posts
Categories
Recent Comments
Archives
This site uses cookies to store data. By continuing to use the site, you consent to work with these files.