Rome – interesting facts related to landmarks and history my impressions.

Throw one coin in the Trevi Fountain

In the Plaza Polzza city utilities of Rome practically about seven hundred thousand euros are collected every year. They get these a lot of money from the Trevi Fountain, which was so organically entered by the architect Nicola Salvi in ​​the facade of a magnificent palace. Most the high jet of this masterpiece rises almost 26 meters above the figure of a beautiful girl who points to the place of the source, and Neptune, on the chariot leaving the central niche of the palace. The sculptures and the palace, made in a luxurious baroque style make up one whole, constantly attracting on this famous area of ​​tourists and citizens. 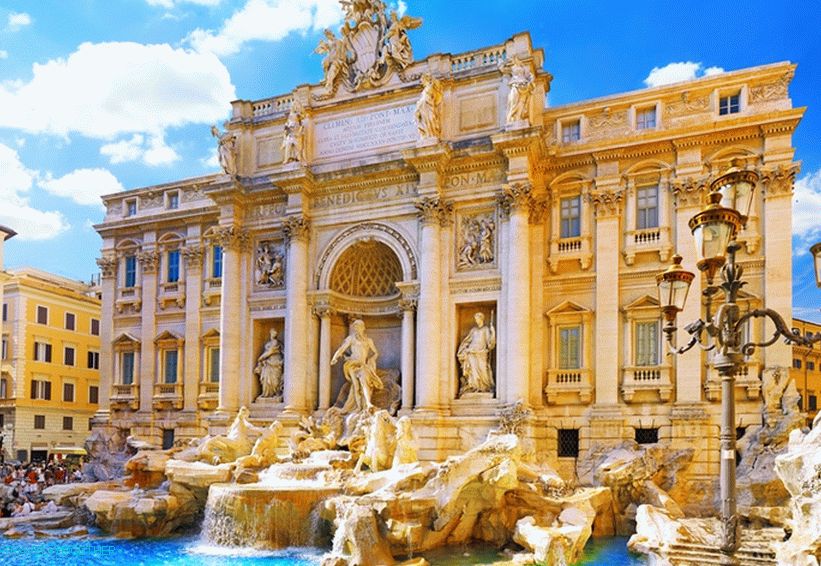 If you want to return to Rome, throw a coin into the fountain. If you want to meet your love – two. The wedding involves three coins. Want to wealth – four. And if, after watching this splendor, could not resist and threw five, then you face parting.

So they catch the city services of the coin from the Trevi Fountain, to whom wealth, to whom wedding, to whom meeting, to whom return to Rome. But in order to return to Rome, it is necessary to get into it for the first time. First See the Colosseum, the Roman Forum, the Pantheon.

Entered under the dome of the Pantheon in Rome attracts almost tangible a ray of sunlight that does not spread out over the dome and does not flow down down, and the remaining dense strip reigns under the dome, not touching the coffered ceiling. According to the architects, among which Apollodorus of Damascus may have been, the dome was decorated with stars, but time did not save them. Built in the 2nd century under Adriana, as the tomb of all the gods, the Pantheon serves as the tomb of Raphael of kings Victor Emmanuel II. November 1, 609 Pope consecrated pagan tomb, marking the beginning of the celebration of the Catholic and Protestant All Saints Day. 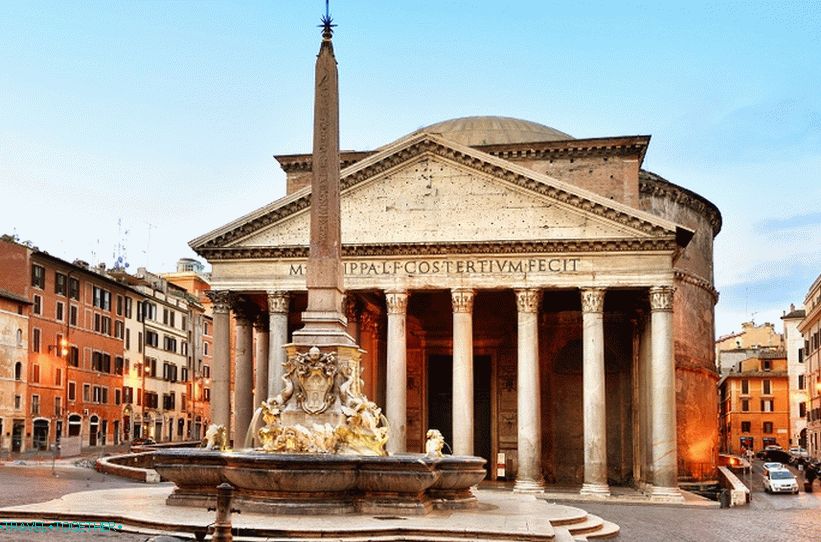 During the time of the fifth king of ancient Rome, Lucius Tarquinia Priske between the hills Palatine and the Capitol laid ditches for the withdrawal of cities of sewage – Big Roman cloaca. Construction of sewage treatment plant constructions led to the formation of a large area of ​​drained land, on the site of an old cemetery. Part of the area was intended for trade, part for social events, part for speakers and sentencing.

The sanctuary belongs to the first period of the development of drained land. Venus Cloacaine, region and lapis niger. Most likely that The “black stone” was here before draining, as it is considered a place the death of Romulus. Regia, whence Julius Caesar ruled the world, repeatedly rebuilt, retaining only the foundation of Republican period of Rome. In the second century fashion dominated. put statues of citizens who wanted to become famous and really who contributed to the story. 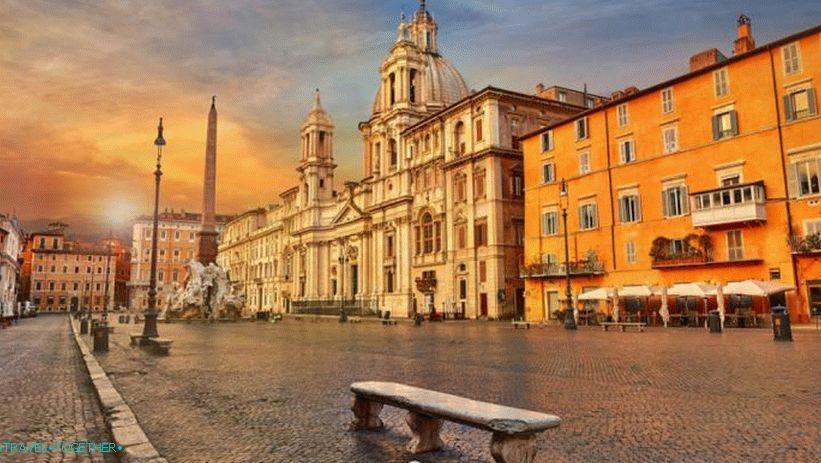 Later buildings layered on the ancients, now forming widely known roman forum. Lovers to touch the ancients the buildings will not have enough one trip to Rome to sort out intricate architectural ensemble of the Roman Forum, but to come back here again you have to go and throw one coin into the fountain Place Polo. Exactly one coin. 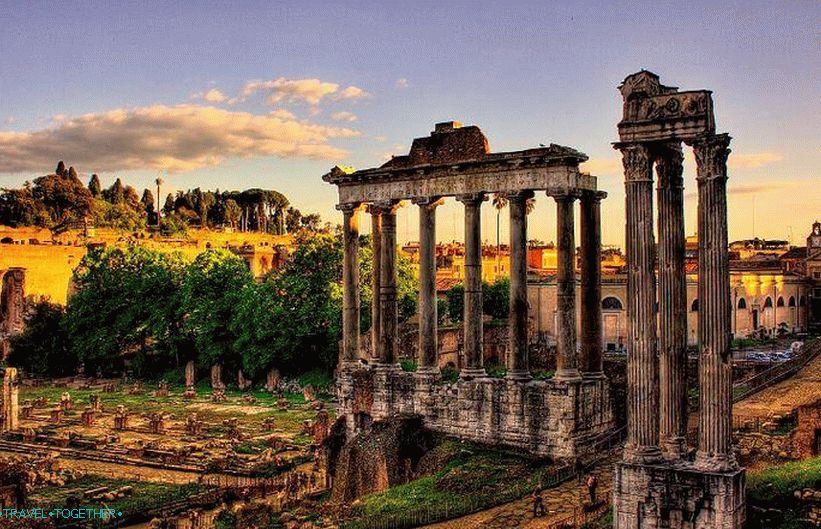 Rome on the map of Italy

ITALY
Tuscany, Italy – a detailed description with a photo. All about Tuscany: Popular cities

ITALY
Burano is a colorful island of lace. House of such large artists like Baldassare
Leave a Reply Cancel reply
Recent Posts
Categories
Recent Comments
Archives
This site uses cookies to store data. By continuing to use the site, you consent to work with these files.