Remoulins (France) – the most important sights with photos and description. Detailed information about the city and interesting routes Remoulen with a card.

Remoulins – a city in the south of France in the Gard region Occitania (formerly Longedoc-Roussillon). Located on the river Gardon a few dozen kilometers from Avignon and Nimes. Remulen – cute little town having a typical south french charm, antiquity and magnificent sight nearby – Pont du Gard. 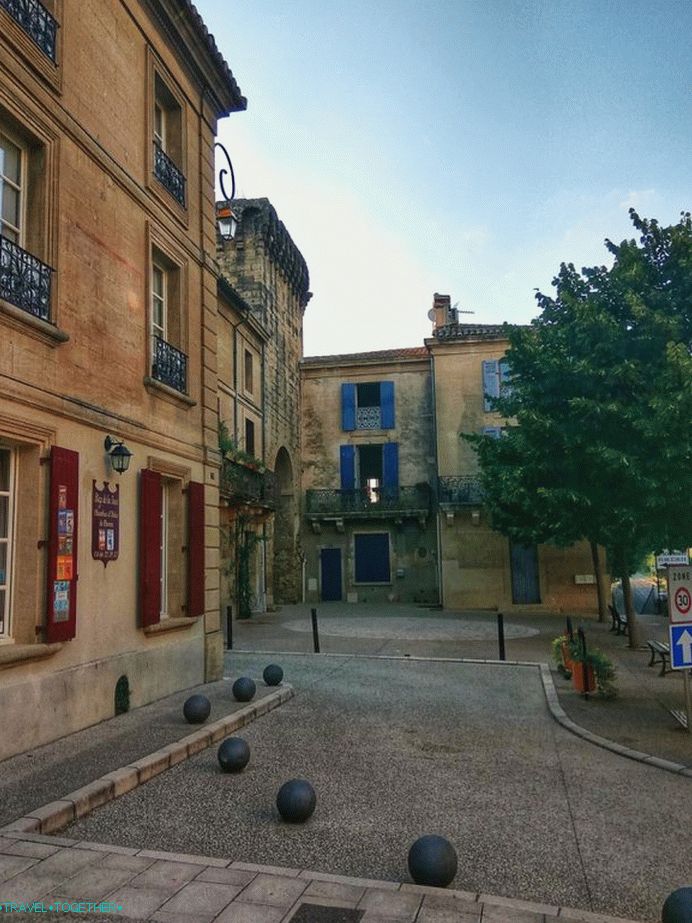 Remulen is located in a limestone valley that crosses river gardon. The climate is Mediterranean with hot summer and mild in the winter. The wettest months are October and November. 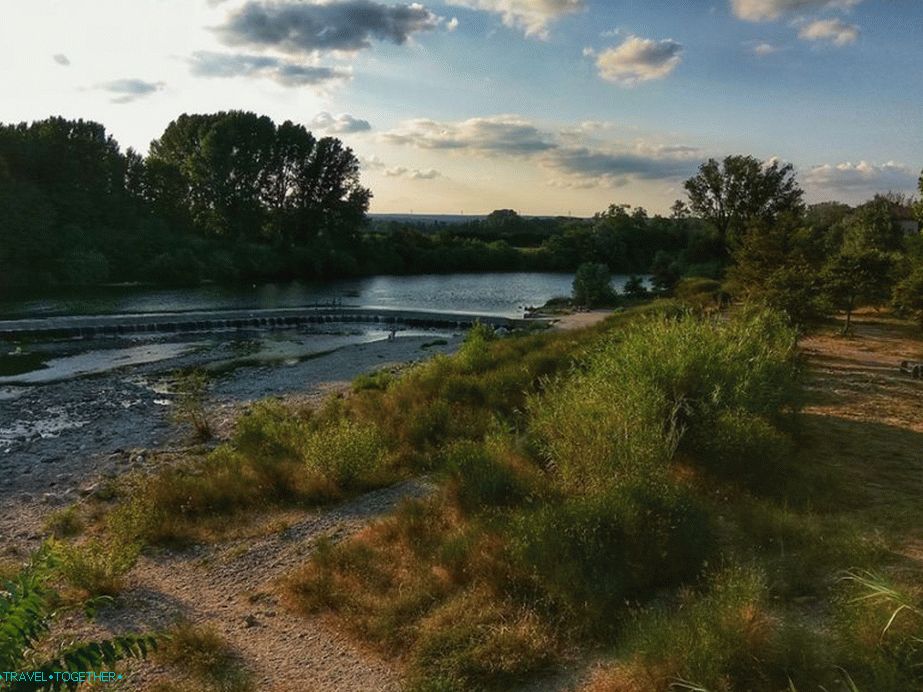 Remulen is located near the A9 motorway. Bus route A15 connects the city with Avignon, B21 – with Nim. Ticket price 1.5 euros. The nearest airport is located in Nimes. Largest the nearby international airport is in Marseille. 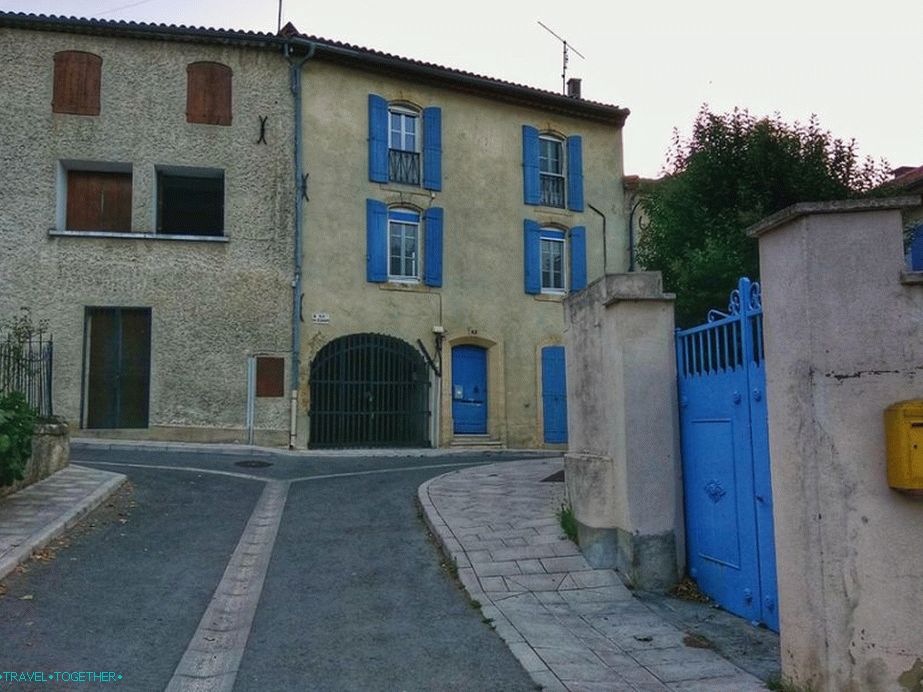 The territory of Remulen has been inhabited since ancient times. In the 4th century BC. The Celts lived here. At the beginning of our era, these lands are actively mastered the Romans. In the 11th century, a fortress wall was built in Remulen. In the 12th century – the church’s oldest religious building Bethlehem Our Lady.

In the first half of the 13th century, Remoulins is part of France. AT the middle of the 14th century, the last of the Lords of Remulenus dies. In the 15th century the city finds new owners – noblemen of the clan Saint-Privat. In the 16th century in Remoulen there are clashes between Catholics and protestants At the end of the 16th century, the city was taken by Protestants, who destroyed the city fortifications. In 2002, what happened here severe flooding, almost destroyed the famous cherry the gardens. 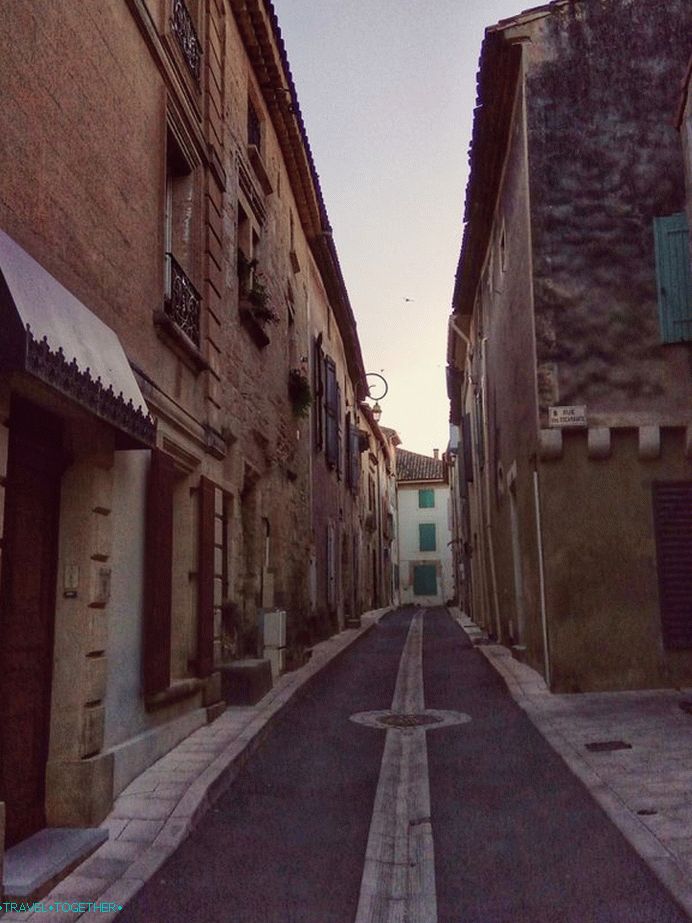 Pont du Gard is the main attraction of Remoulins and one of The most famous landmarks of France. This is a grand roman aqueduct listed as a world heritage site UNESCO. 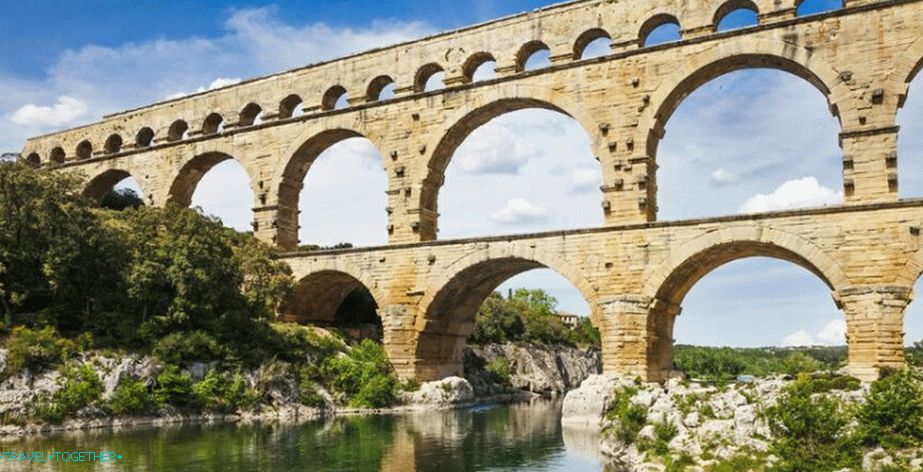 Pont du Gard – the highest surviving Roman aqueducts. Its height is 47 meters and its length is more than 200. Pont du Gard was part of the 50-kilometer canal, which delivered fresh water to him. Currently visiting this magnificent buildings of antiquity is paid. 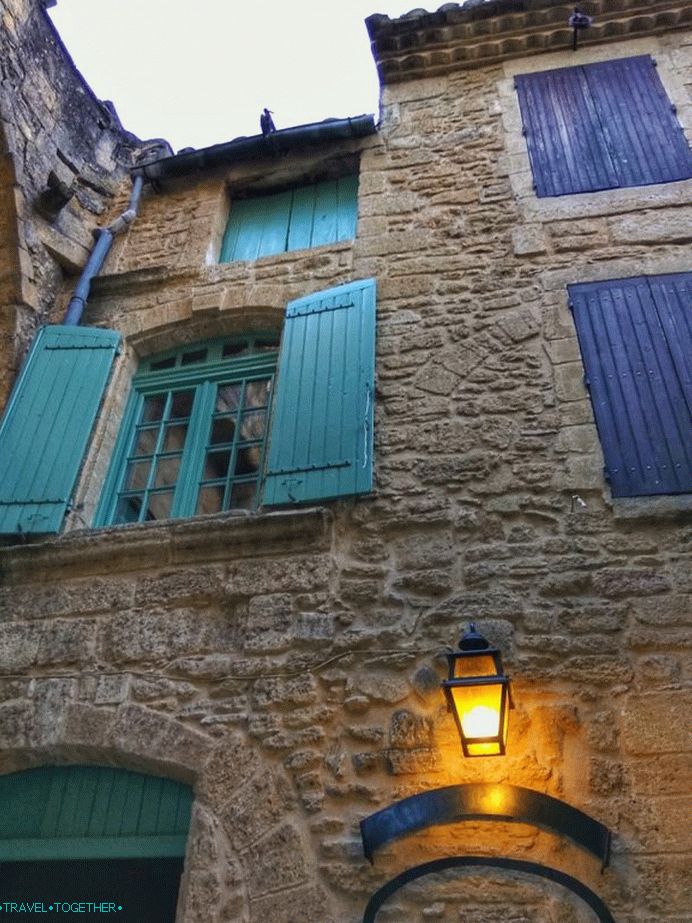 Fragments of the city gates in Remoulins

In the historic center of Remulen, fragments of old city ​​walls and gates. A bit behind them is the oldest The religious building of the city is the Church of Our Lady of Bethlehem. She is was built in the 12th century in the Romanesque style. The building was abandoned in early 19th century after the construction of the new church of Saint Martin. 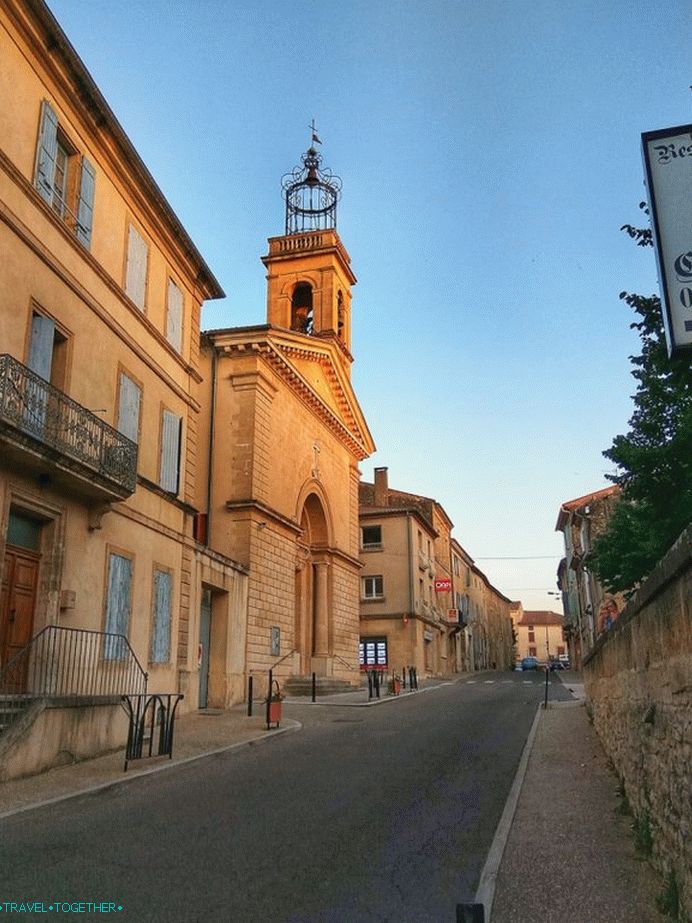 Saint Martin Church – Neoclassical Church First Half 19 century. It was built on the site of an old hospital and cemetery. Tower with built for hours a few years later and crowned with a very elegant forged dome. 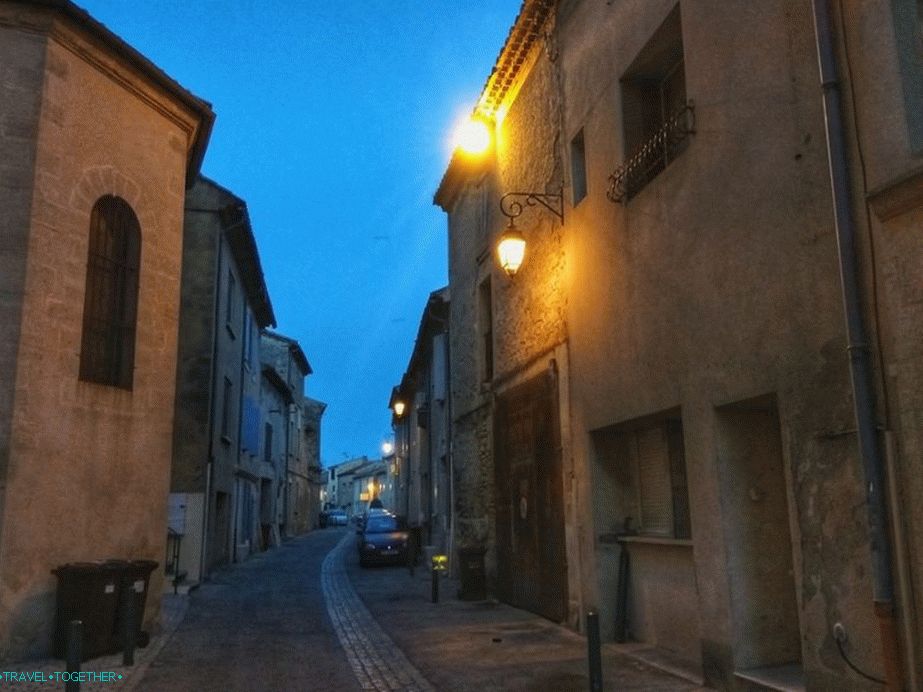 In general, Remoulins is a charming little town for unhurried walks. with interesting architecture and history.