Paris. One name of this beautiful city causes many people have a sense of delight and the most pleasant associations. He is striking different from all other cities in France. It seems that Paris became a separate tiny state with its own special rhythm of life, attractions, cuisine and traditions. 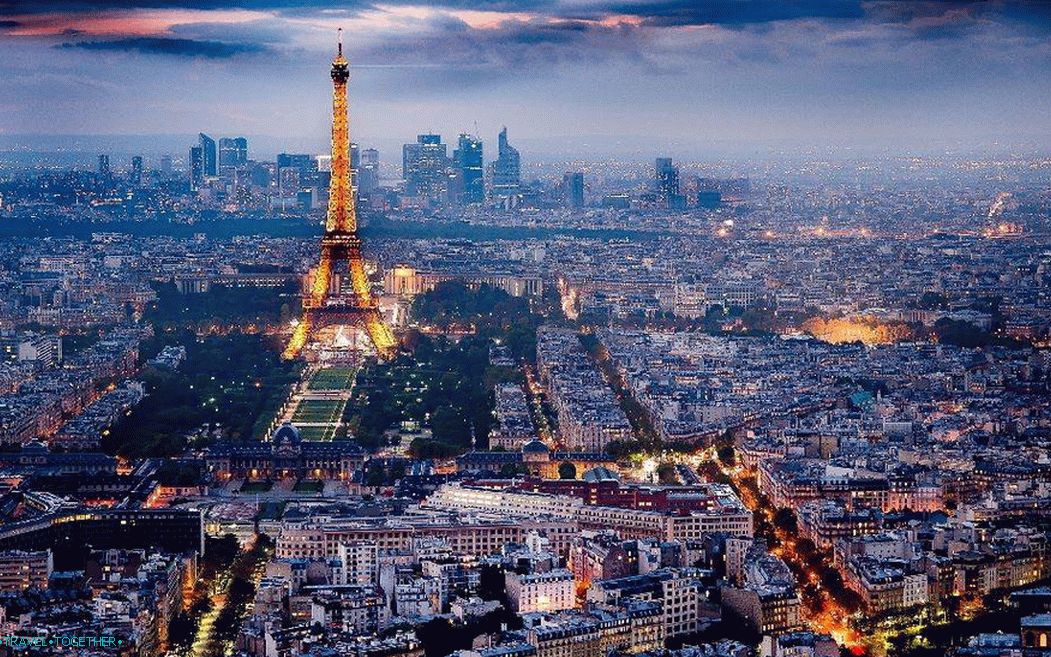 The city was built in the 3rd century on the River Seine near five hills, the most famous of which is Montmartre. This place is very popular. among the guests of Paris. Here you can wander through the ancient streets. Have Many people have a feeling during their walks that they got into some 13th century french village. 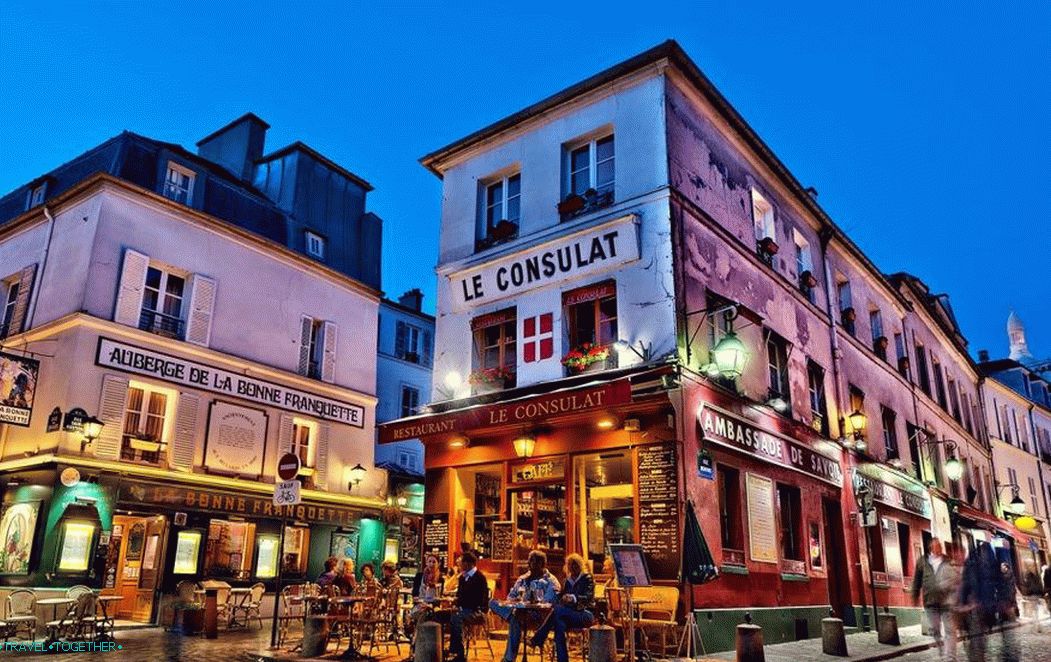 The inhabitants of Paris manage somehow to preserve the appearance of their beloved city as it was more than a thousand years ago. Such a respectful attitude turned it into a real museum, so beloved by tourists.

Parisians were never afraid of bold experiments. Maybe, thanks to this, the usual capital has become a city of passion, love, romance and freedom. For example, the world famous The Eiffel Tower was built in defiance of large-scale protests. Now this magnificent building has become a symbol of the whole France. 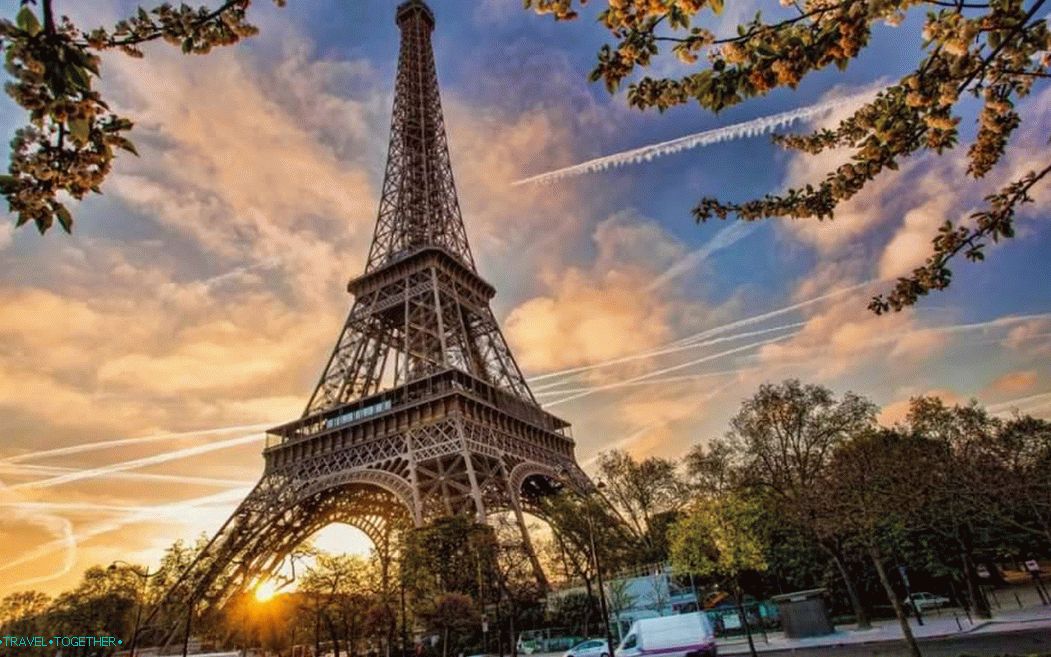 The city of love is full of other interesting sights, such as the Louvre, a unique museum where the most interesting paintings, sculptures and tapestries. All expositions occupy more than 58 thousand m2 of space. Champs Elysees also deserve attention. it the largest boulevard of the city.

Paris is also the capital of gourmets. French cuisine known for the whole world. Famous frog legs and delicious onion soup can be enjoyed in almost any restaurant. Roquefort cheese – a real delicacy. Meals are served with fine French wine. or champagne. Should I talk about the wonderful taste of these drinks? 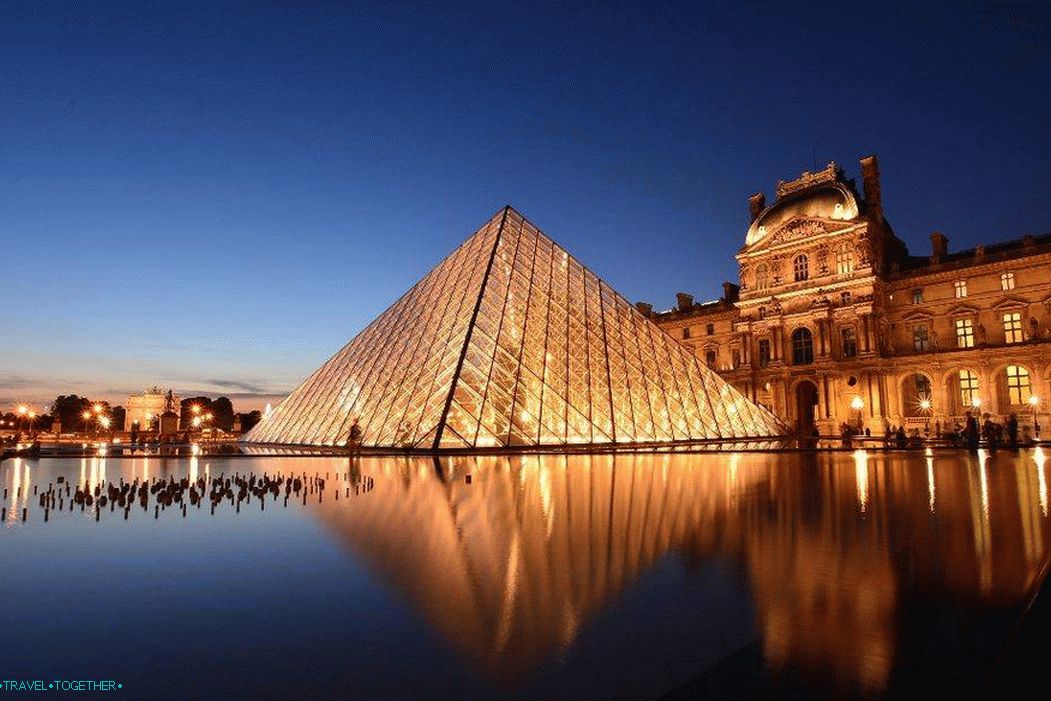 The inhabitants of Paris are one of the nicest and friendliest people on the planet. They are very open and will gladly support any conversation. All tourists should get acquainted with at least a few Parisians.

This city is also the world capital of fashion. Annually here shows, which attract the most famous designers. Almost every street in Paris you can stumble upon any brand store.