Lecco (Italy) – the most important sights with photos and description. Detailed information about the city and interesting routes Lecco on the map.

Lecco is a picturesque town in the Lombardy region Italy on the shores of Lake Comove south-east. AT first of all the city is distinguished by stunningly beautiful nature and a long history.

What is the city of Lecco: it is a motley foothills Alps in watercolor colors, snow-white in winter, green in summer and covered beautiful crimson in the fall, this is the beautiful lake of Como with emerald water, it’s a diverse nature with beautiful landscapes, it’s a small resort town that has a century of history associated with Visconti and Manzoni. By plane to Milan. Next by train or bus. Tickets see here -http: //www.trenitalia.com Lecco, like the entire region of Como, is famous for its traditional cuisine. It’s in first of all fish dishes, cheese and desserts. From local products be sure to try or buy as a souvenir: Cremona salami, Brianza, Bresaola, Grana Padano cheese, Gorgonzola, Talegio, local the wine. 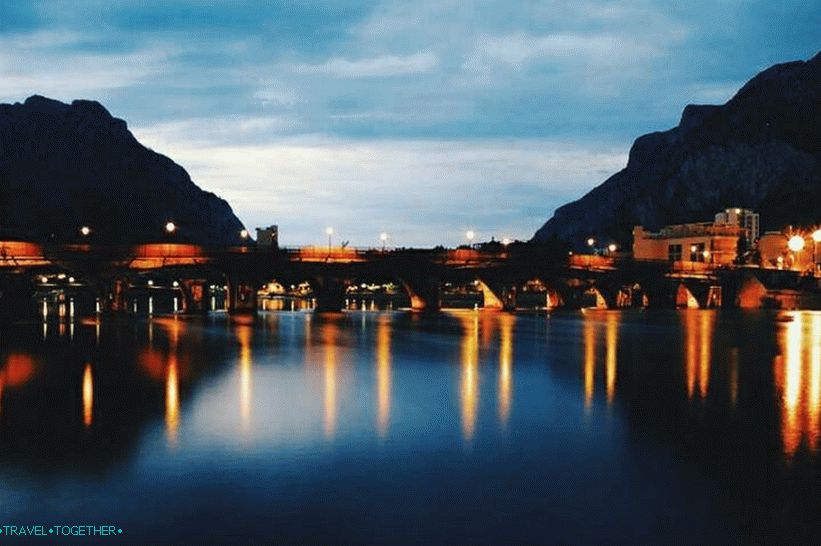 Lecco’s main attractions are compactly located in historical center and they can be bypassed in a day. They will allow touch the centuries-old history and culture of the city, imbued with his atmosphere and at least a little comprehend his soul. Panorama Como in the vicinity of Lecco

Lecco offers you beautiful views of the lake and foothills, sights of the Middle Ages and later periods, luxury villas and places associated with the name Manzoni. Once Lecco had powerful walls that were built in the 14th century by the Visconti. The fortress also included a castle on lakeside. In the 18th century, during the time of the Habsburgs, the fortress was disassembled. Currently from once powerful fortifications there were only fragments. Visconti Tower – a fragment of the old fortifications that lurked behind the facades of houses in the corner of the square on September 20. This old watchdog The tower is almost all that remains of a powerful castle. Square September 20 – the historic square of Lecco. It is real the center of the old city with the architecture of the 19th century, in which The old tower houses the Palace of Fear, various museums. From the square streets and alleys with rich mansions and fashionable shopping.

Next you should definitely see the Basilica of San Nicolo – the main temple of the city. This is a real architectural dominant of Lecco with high, 96-meter tower, earned the nickname “pencil”.

View of Lecco from the tower of the cathedral

Basilica is dedicated to St. Nicholas – the patron of the city and sailors. It is located in the northern part of the historical center almost on shore como. Built in neoclassical style, bell tower – in neogothic The temple was founded in the 16th century. Another important religious building of Lecco is the Sanctuary. della Vittoria, built in memory of those killed in the First World War. The building in the Romanesque style was built in the 30s of the 20th century. Located in the historic center of the city near the monument Alessandro Manzoni. Villa Manzoni – Museum of the famous Italian writer Alessandro Manzoni, who in Lecco drew inspiration for his famous novel – Engaged. Embankment of Lake Como – a few kilometers of the coastal zone Lecco with a special charm and atmosphere, a favorite place for walking citizens and city guests. Here you can look at the beautiful views of the lake. and mountains. If you go further, for the Basilica of San Nicolo, you can see on the golden statue of sv. Nicholas – the patron saint of the city. Sculpture installed right in the lake.

Lecco on a map of Italy