Koh Phangan Island in Koh Phangan located in the southern part of the kingdom, in the Gulf of Siam Pacific between two other islands – small Koh Tao and a little more of Koh Samui. Koh samui is located a few to the south (the best beaches in Samui), and Tao, on the contrary – to the north. The beaches of the island of Phangan are especially famous for getting love of residents and tourists due to its white sands, unique nature and stunning sea filled with huge the number of marine organisms. In addition, the world is widely known party called Full Moon Party! Generally, Phangan – a very small island, only 168 kilometers square. At the same time, the distance from Koh Phangan to Samui is between the most the nearest points is only 8 kilometers, and from Phangan Tao is a little more than 35. It is considered to be rather modest. the province of Sura Thani, and Phangan inhabit only 15 thousand people. Thongsala is the largest city of the island, “Haad Rin” is one the very beach where the main event takes place. It is divided into southern and northern parts: “Sunset Beach” and “Haad Rin”. You can find combined routes and book a ticket through 12 Go Asia service. In general, Phangan is the fifth largest island in Thailand. The peculiarity of its name is directly related to the Thai language, since “Phangan” comes from the word “Ngan”, which translates as “sand spit”. They, by the way, can be seen from the island during low tide. It is they who perfectly protect Phangan from raging monsoons. 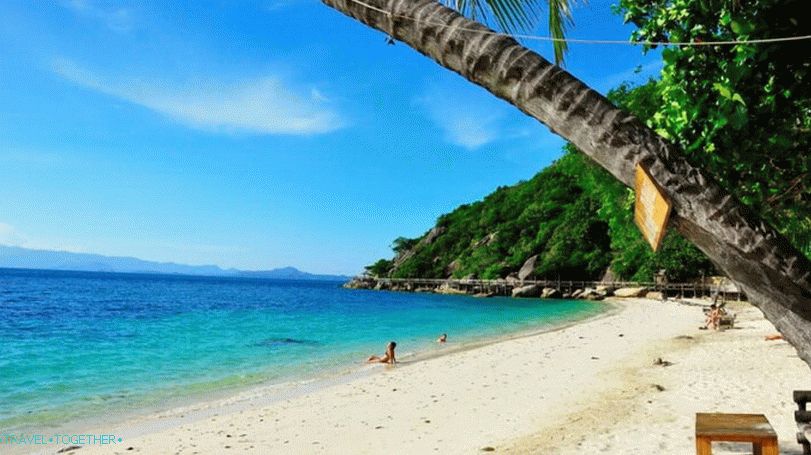 The Phangan changed completely unnoticed for a quarter of a century, from the very moment when the very first places appeared on the island for tourists. Many locals decided to change their activity, choosing the main occupation of tourist service. Behind some 20-25 years, while on this island of Thailand developed tourism, life has changed little, but over the past few years, literally 5-7, the changes became visible very clearly. 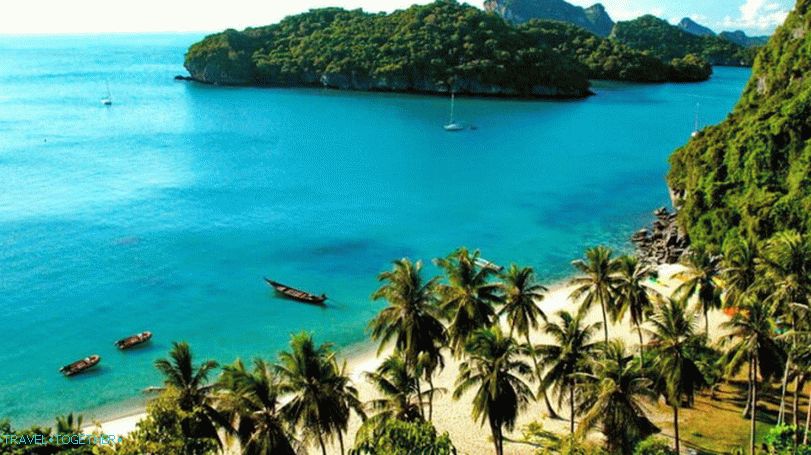 The oldest of the buildings on the island is the Temple of Nye, built in village “Baan Nua”, located in the south of the island. Historians suggest that this stupa was created even four hundred years before Ayutthaya, in another period – Srivichi.

Buddhism – is the main religion of the inhabitants of the island, in other matters, like for the whole of Thailand. On Phangan, you can also see Christian churches, and even places for muslim prayers.

One way to admire this island is through organized excursion from Samui.

Phangan was considered the most beloved island of Rama V, the king who most honored there. His portraits can easily be found almost everywhere on the island, and on the rocks – to see immediately 9 autographs of kings, rulers of Thailand.

A selection of the best hotels in Koh Phangan

Video guide on the island of Phangan

Koh Phangan Island (Koh Phangan) on the map of Thailand

Koh Phangan Island (Koh Phangan) on the map of Thailand