James Bond Island in Thailand appeared after one of the cliffs in the Andaman Sea at twenty kilometers northeast off the coast of Phuket, became the scenery for the film “The Man with the Golden Gun”. Chose her for this role for many reasons: for an unusual form, fascinating beautiful surroundings, crystal clear waves kissing great beaches … In general, Roger Moore (Agent 007, he’s James Bond) and Christopher Lee (international class killer Scarmanga) had to really try not to get lost in the background of all this magnificence. Now the island of Ko Tapu, such a name he wore from the day of his birth, became one of the tourist attractions. Excursion to James Bond Island Thailand is a frequent entertainment item. programs of many travel agencies of the country of smiles.

The rock that started it all … 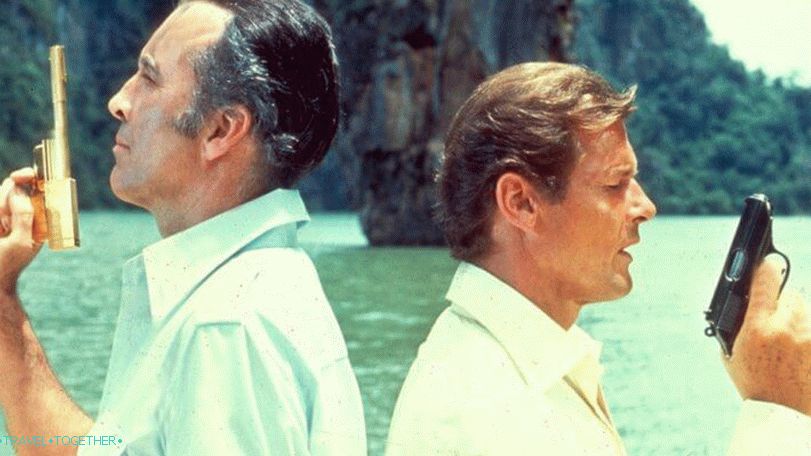 Frame from the film about Agent 007, which hit the famous rock

In 1974, the landing party of the film The Man with the Golden gun “landed on the shore of Phang Nga Bay, teeming with small islands. One of them was chosen by the scenery for the final scene of a movie filmed in Thailand – a duel between agent James Bond and killer Francis Skarmangi. The fans The Bondians immediately reached for the location where they were shocked. from seen beauties. The Thais themselves did not even imagine how own a treasure, daily indifferently passing by picturesque islands, with the aim of only catching fish and other seafood.

By the way, about the filming, held in Thailand. If you want to earn extra money, and at the same time get acquainted with celebrities – this is your chance! The fact is that to create a full motion pictures often recruit volunteer people to create extras. To become a participant in extras in Thailand, you just need to submit a questionnaire and come to the casting.

Perhaps this is a coincidence, but in 1976, after only two years after filming, on the beach of Patong built the first hotel – Impiana Resort, which can be booked on the Hotels.ru.ru website or RoomGuru.ru.

It would be better to call this landmark in plural – James Bond Island near Phuket The fact is that two rocks hit the frame. On one filmed the final scene of the duel. This is Khao Ping Khan Island. Other so small that it is impossible to land on it. And she has a very an unusual shape is a “pillar” with a tapered base. No wonder in Koh Tapu means “wedge, rod” in Thai. Arouse your imagination, and you will see in it a slim, dapper James Bond

Khao Ping Khan – these are two pointed, forest-covered rocks the height of which is three times more than Ko Tapu. Sandy connects them Isthmus, completely hidden under water during high tides. Twenty meters away is famous for the whole of Thailand. rock pillar. At the foot of the cliffs there are two sandy beaches. Find Signs from the film – a crack in the rock, caves and grottoes – is not difficult, so this island is very small.

If you want to get to the James Bond Islands Thailand alone, it’s best to pre look at the map of the surroundings. They are part of the archipelago Phang Nga Bay – a national park, in which there are still so many the beauty that you can spend most of your vacation on visiting them. The closest point to them is the pier near the town of Phang Nga. is he is located in the center of the triangle whose vertices are main tourist centers of the Thai Andaman Sea coast – Phuket, Krabi and Khao Lak. 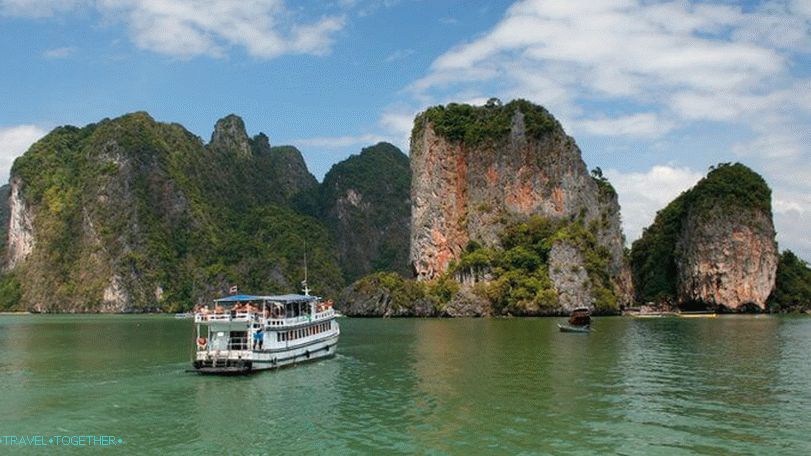 From Phuket to Khao Ping Khan Island can be reached by two ways, each of which has its drawbacks:

To get to the world famous, cliffs first way to get to the city pier Phang Nga, for this you have to take a bike or the car. The path from Phuket airport to Klong Khian Pier pier across the bridge connecting Phuket with the Malay Peninsula. He is not too long, some 30 kilometers. After arriving at the pier will have to hire a caterer or longtail. Such a swimming will cost about 700-1500 baht per hour. 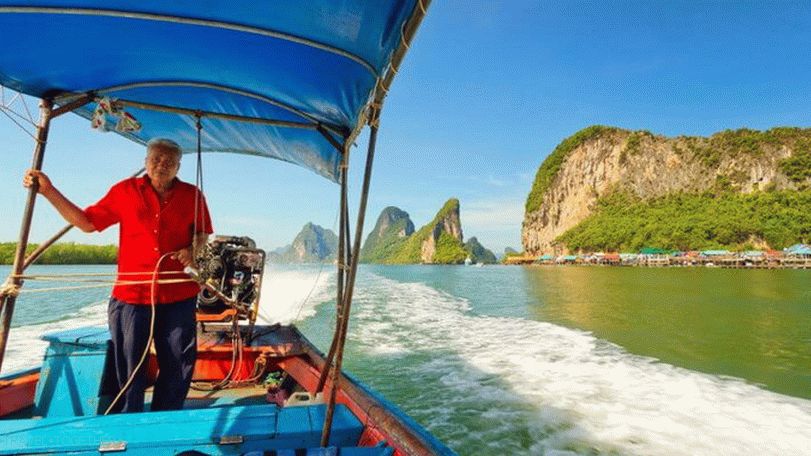 Here on this longtail you can ride to the bay

The second way may seem attractive to those who wish take a long boat trip – about forty kilometers or 20 nautical miles He has two drawbacks – this is the price that will be necessarily higher, even though the owners of boats Chalong Bay can be bargained hard and your exposure seasickness. If you rent the boat entirely, then the trip will cost at least 15 thousand baht. If you do not want or, for some reason, are afraid travel on your own almost every travel agent in your the hotel organizes group excursions to these sights. Ask him for details. 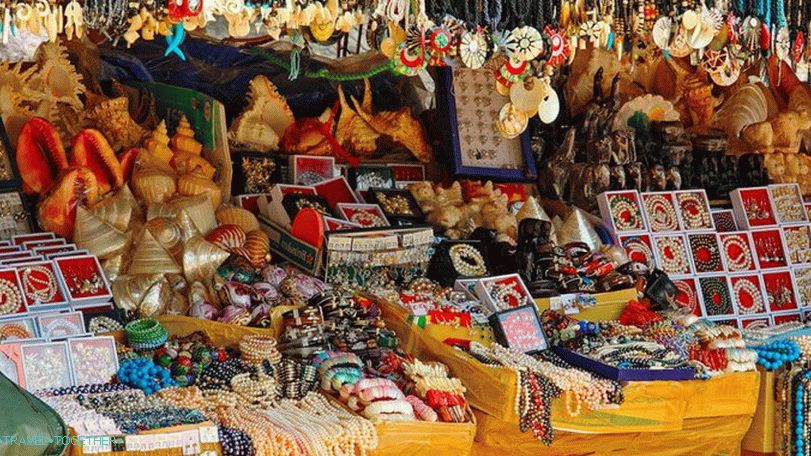 The stay of tourists on the islands of James Bond in Thailand is very short-term – no more than half an hour, for which you will have time take a walk along the beach, buy a pair of meaningless trinkets and take a picture. Change of groups of visitors occurs regularly. TO the very “pillar” of the boat is forbidden to approach. Attempts to swim they are also stopped – this is a specially protected natural monument, pride of the whole country. So try to combine a tour. there with a visit to no less interesting islands of the bay. For example, see the temple complex on Pagni, get to the grottoes and caves Kayak Islands.

James Bond Island on the map of Thailand