Like any country, Turkey has its own characteristics. When a person comes to a new place, he necessarily starts compare what is there with us, and what’s not at all. Since i traveled only a few countries, then I compare mainly with Russia.

You can read about our adventures in Turkey here: Alone in Turkey – 1500 kilometers and photos.

The differences are most noticeable only when you first visit the country in the first days, and then you get used to it and the eye becomes wet. That’s why I am I always try to write down my impressions in a notebook and what surprising today met along the way. But more to the point. Part features of Turkey will be of a character – “what I remember.”

In this country, almost no one knows English. Only students and attendants in some hotels. About not resort part Turkey, I generally keep quiet. It is strange. Somehow wild in our age that people even at the most primitive level they do not know a second language. Special this applies to those places where it is necessary for any: railway stations, ticket offices ticket sales, shops, salons. For the sake of justice, it is necessary say that in our hotel almost everyone spoke Russian. Yes and In general, in the resort part this is a normal phenomenon, the Russian language.

The second feature of Turkey is that it is a country of patriots. Around flags: in hotels, at high points, on all places of interest. And also on buses and cars. How do you like a flag that completely closes rear window of the car, and swelling like a sail? In talking about Turkey, you can see how people love their country. And this is great. Wherein people very much honor their Turkish Lenin – Ataturk, who pulled the country to the level where it is now. And if someone about it seems that the bad, relies prison. There is truth and opinion that Atatürk worked for the Western government, but this is better be silent. 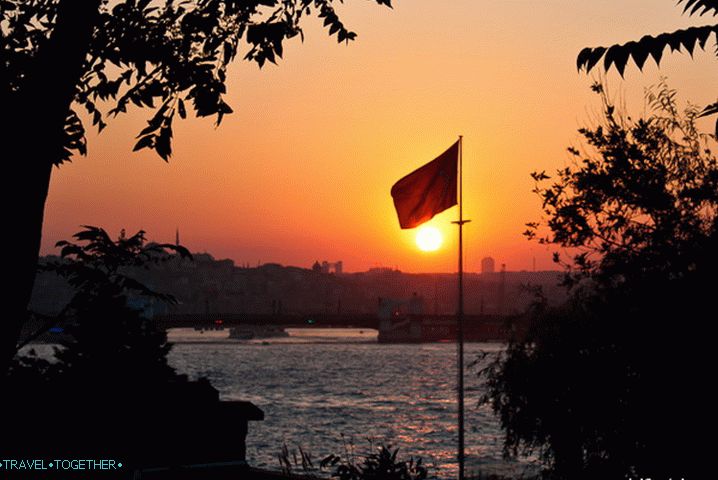 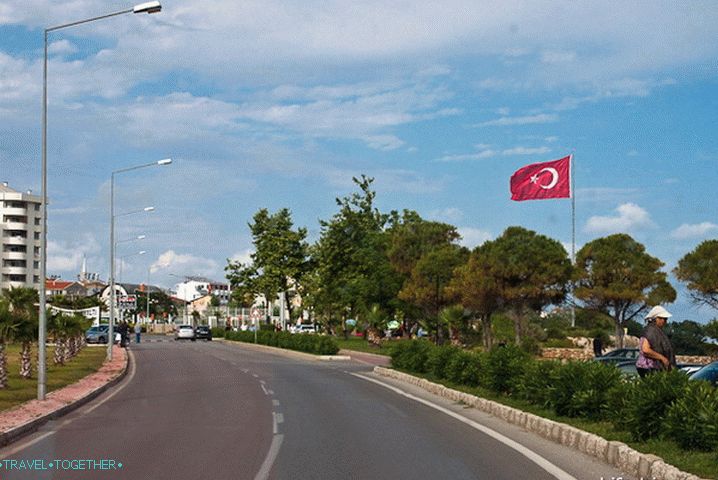 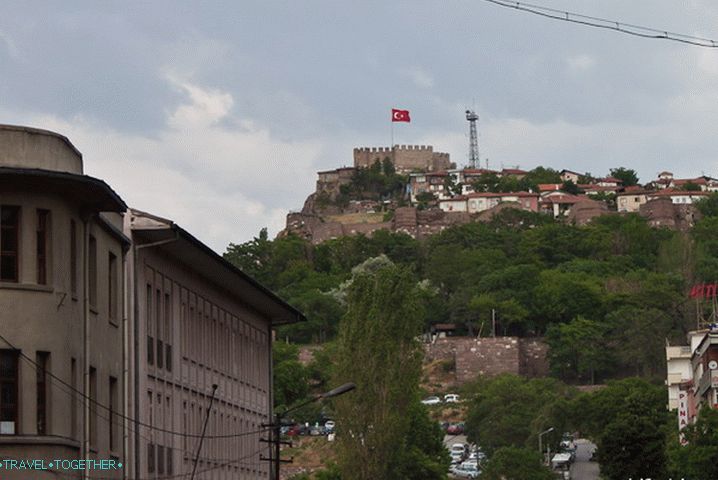 Flag on the top of the old city of Ankara.

Turkey is also the land of minarets. Towers everywhere in each city and area. And 5 times a day you can hear the call for prayer. Have we had an analogy with the film Inhabited Island, remember there are towers were So here, they are built so that in the coverage area the whole city or village. The most interesting thing is that in these mosques few walks, and they are built on donations. Mol threw money on construction, and sins are forgiven. 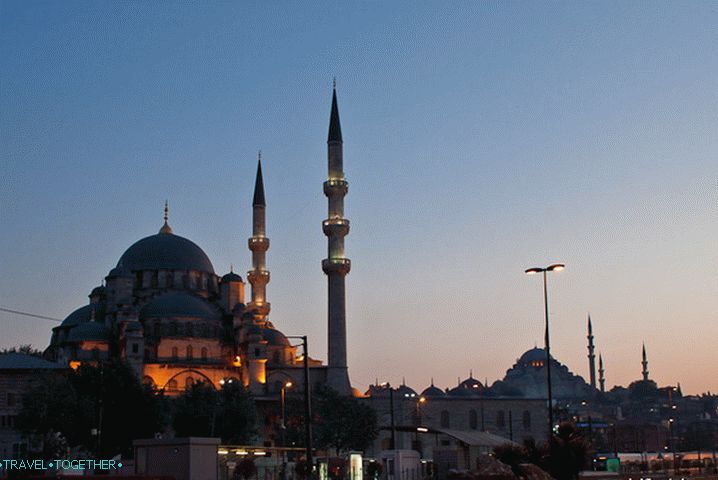 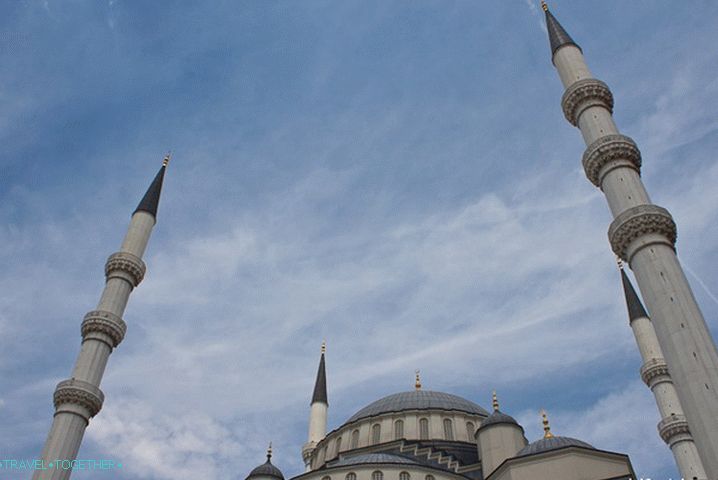 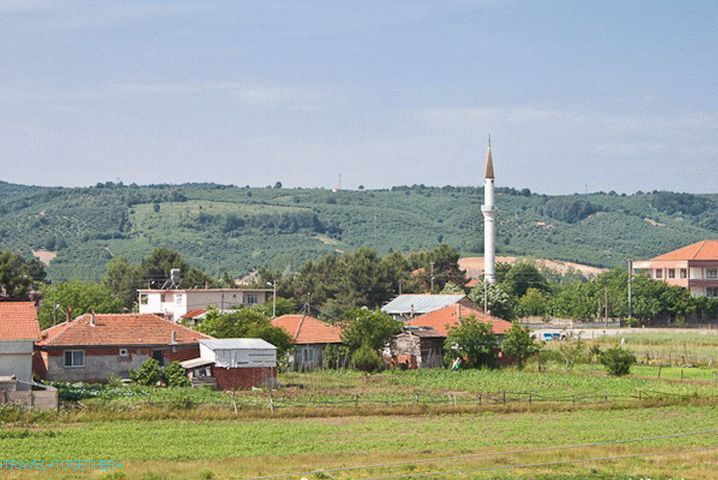 Mosque in the village of Karasu.

The main feature of Turkey is hospitality and goodwill, we saw this for ourselves. Driver who we hitchhiked, treated us to tea and salad in a cafe. If local a resident sees a confused foreigner, then he hurries to help him. Repeatedly this happened with us, approached and interested Do not need help. Throughout the trip, which is 1,500 km, we felt safe enough compared to the same Russia. There was not a single case where it was possible to strain, because meeting with bydlovatoy company.

The driver who fed us and my friend. 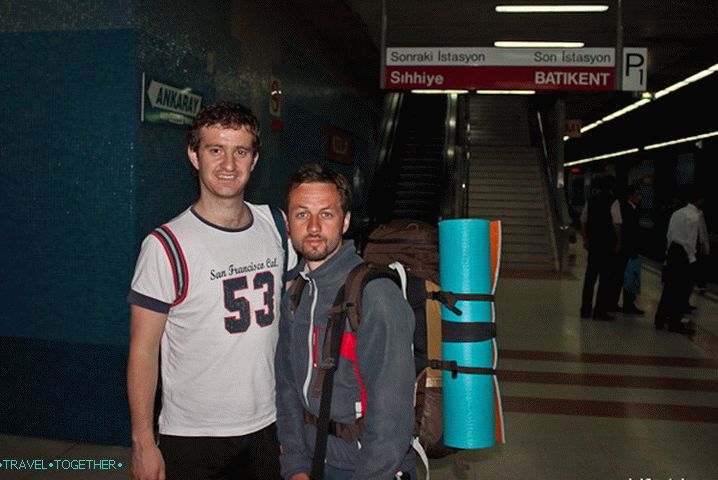 Ufuk, the guy who helped us in Ankara.

Turkey is also a country of greenhouses. As we learned, 60% of people employed in agriculture. There are sometimes greenhouse valleys, when the whole earth is laid out over square kilometers greenhouses. The only minus of agricultural products is abundant the use of chemistry, he himself saw the beds covered with white granules, and leaves in white divorces. 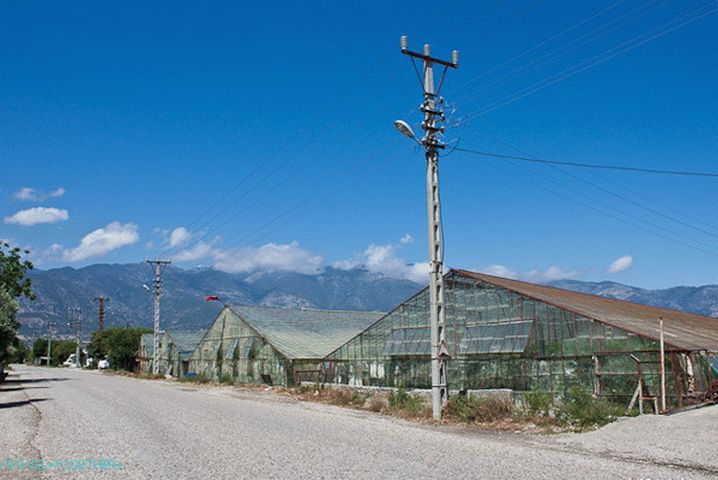 All toilets have additional faucets, you know for what Even in the seedy rural public toilet there. In general, in the custom not to use toilet paper, there is something rational.

The next feature of Turkey is the bus service, which very, very developed, from any village you can drive to the right place. AND no more expensive than in Russia, especially over long distances. But the railway the message leaves much to be desired: few trains, late arrivals branched railway network. 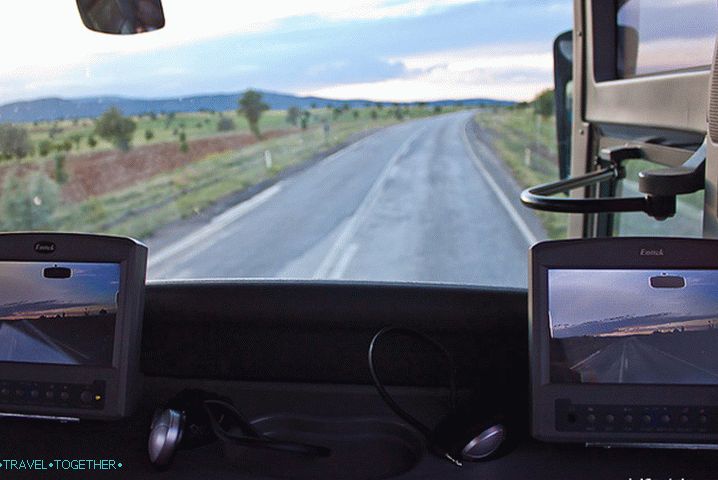 Another feature of Turkey is its appearance. About women in hijabs this is understandable and not new. But why aren’t there men in shorts and sandals? Even in the heat, when seven pots got away from us, in such European cities like Ankara and Istanbul, we have not seen anyone in shorts. But all the guys walk like roosters with paid hares on head. 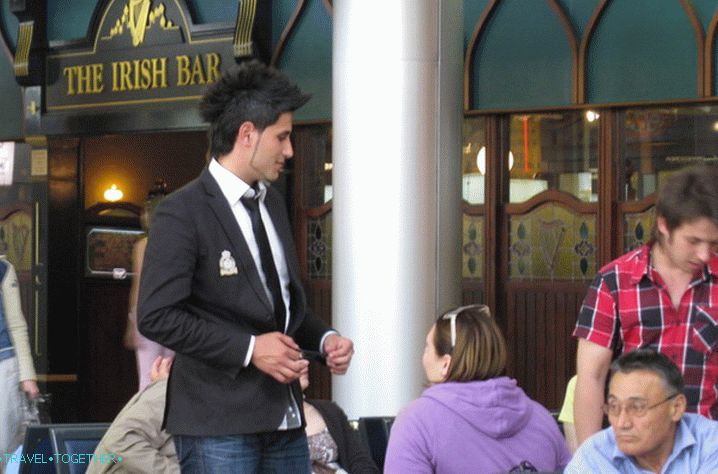 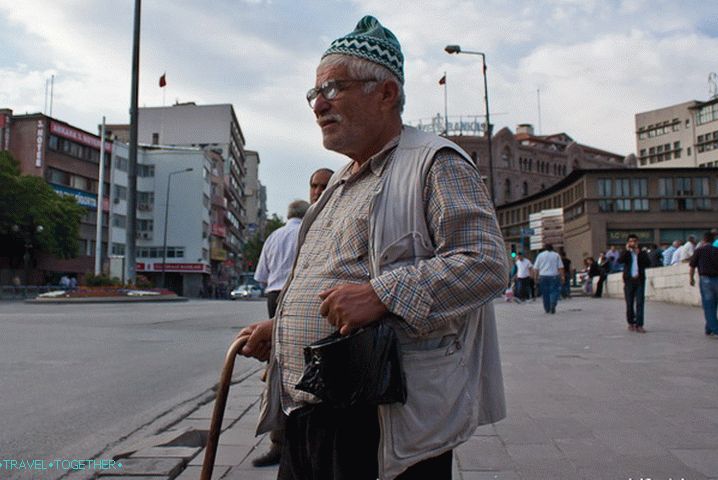 Not a modern Turk.

This is a little contrast. Women are all closed, but on the street cities are full of underwear advertising. How so?

Now I would like to say about women. As we were told local, all Turkish laws on the side of women. And about any Discrimination against the female population is out of the question. Yes, tradition says they go closed, but at home they do what they want and keep their husbands in tight mittens. All property belongs to women, and if there is a controversial moment, then the men are left without a stock. Inside family commodity-money relations: you want today, they say, try conjugal debt, drive the bracelet gilded. Therefore, the peasants are not Enough, and they are looking for happiness on the side. And also try to leave working in another country away from their “beloved”, just to Only send money and not see. Unmarried trying to find a wife from another country. Therefore, they do not particularly like women in Turkey. nationality, are afraid that men will be taken away or suitors. Its women a dime a dozen, born more often than men. 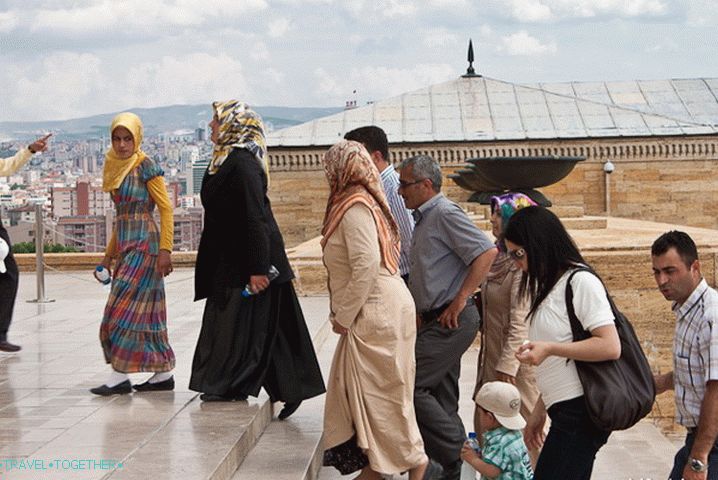 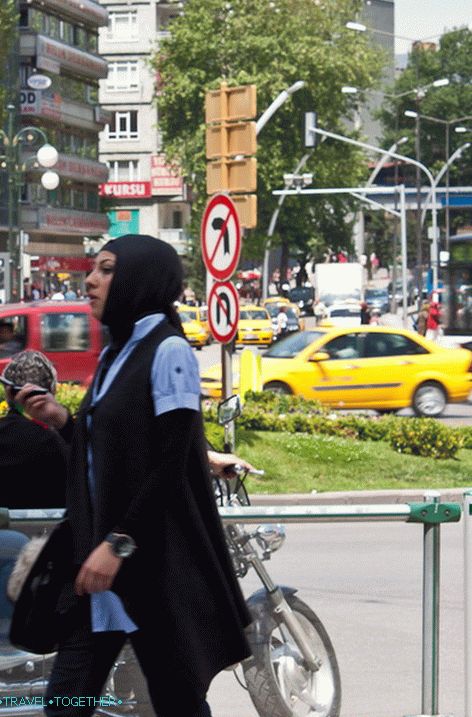