Bridges of Paris – detailed information from the photo. TOP 10 most interesting and beautiful Parisian bridges. 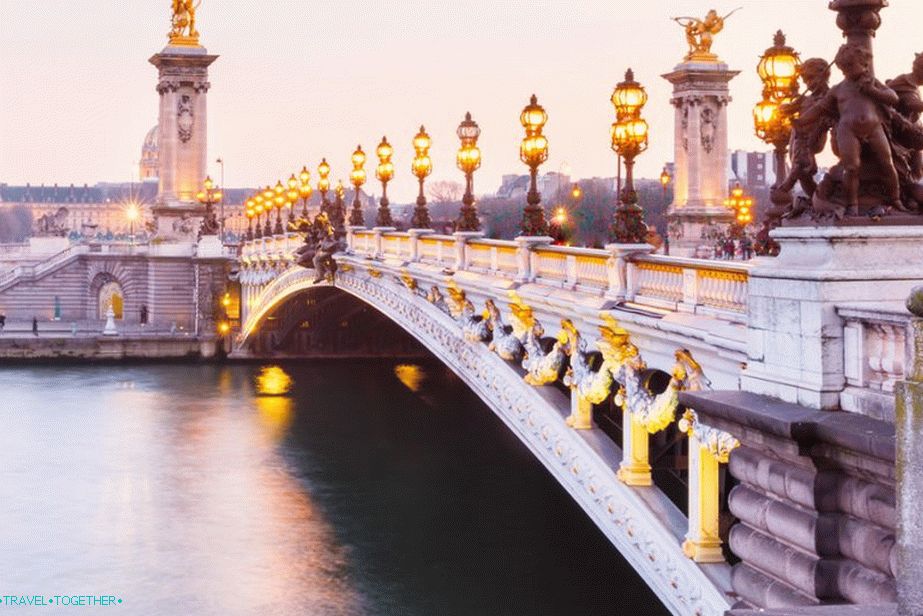 The bridge of Alexander III was built at the very beginning of the XX century in honor of Union of France and Russia. It is considered one of the main attractions of Paris and the most beautiful bridge of the capital of France. With him you can freely admire the Champs Elysees, Eiffel tower, House of Invalids. Located near the metro station Invalides. 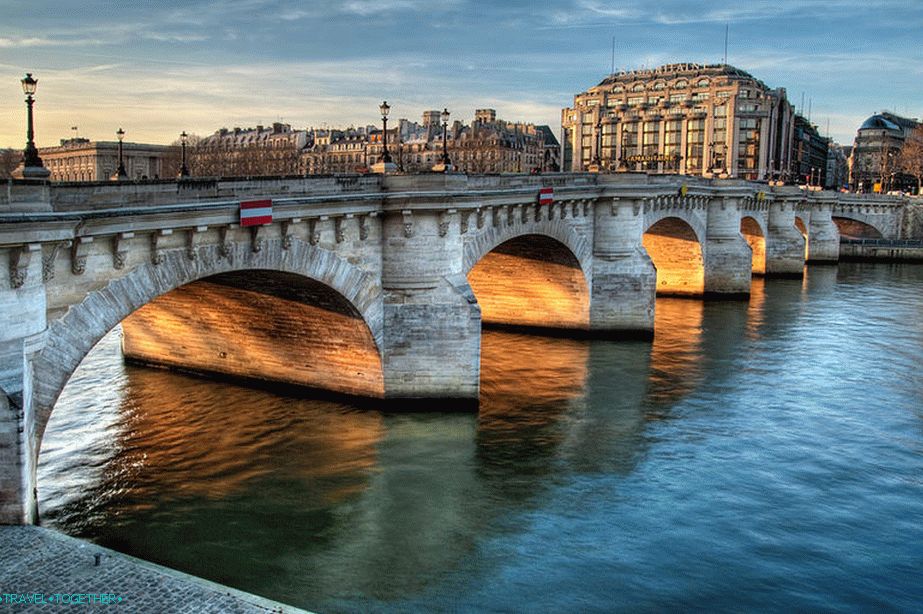 Pont-Neuf is the oldest preserved bridge in Paris. Him construction dates from the XVI century. The first stone of the structure was laid by Henry IV himself. The bridge connects the right and left banks French capital and passes through the island of Cite. In the center towering statue of Henry IV. During the revolution, the sculpture French ruler was destroyed, but in consequence restored. The bridge has wide sidewalks and is especially popular with Parisians. It offers magnificent views of the city and the Seine. Located near the metro station Pont Neuf. 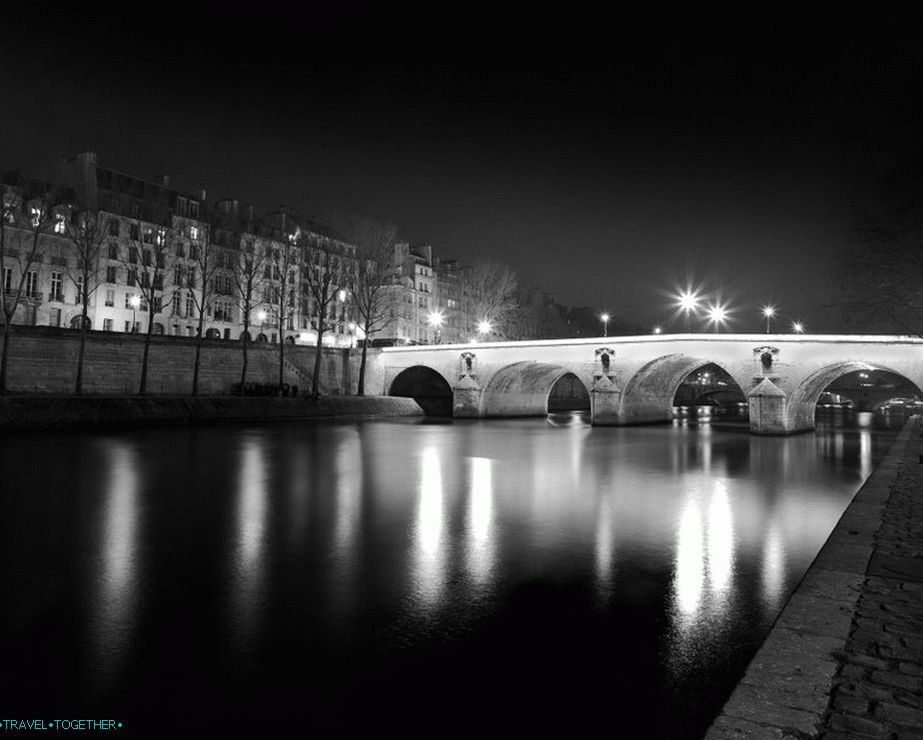 Initially, the old bridge Marie was built of wood. In XVII century structure completely destroyed the flood. The bridge was reconstructed and named after Christoph Marie. Parisians recognize place the most romantic bridge of all lovers. According to the legend kissing under the bridge couples who float on the boat will happy forever. The bridge is located near the metro Pont Marie.

The Bridge of Arts is famous for dating people in love. Here artists create and perform musical groups. Bridge designed only for pedestrians and links the Louvre and the Institute. On bridge is always a festive atmosphere. It offers a panorama of The main Parisian attractions – the Louvre, museums and the island Sita. On the bridge, lovers hung locks, but after the collapse The fence locks have been removed. Located near metro louvre Rivoli. 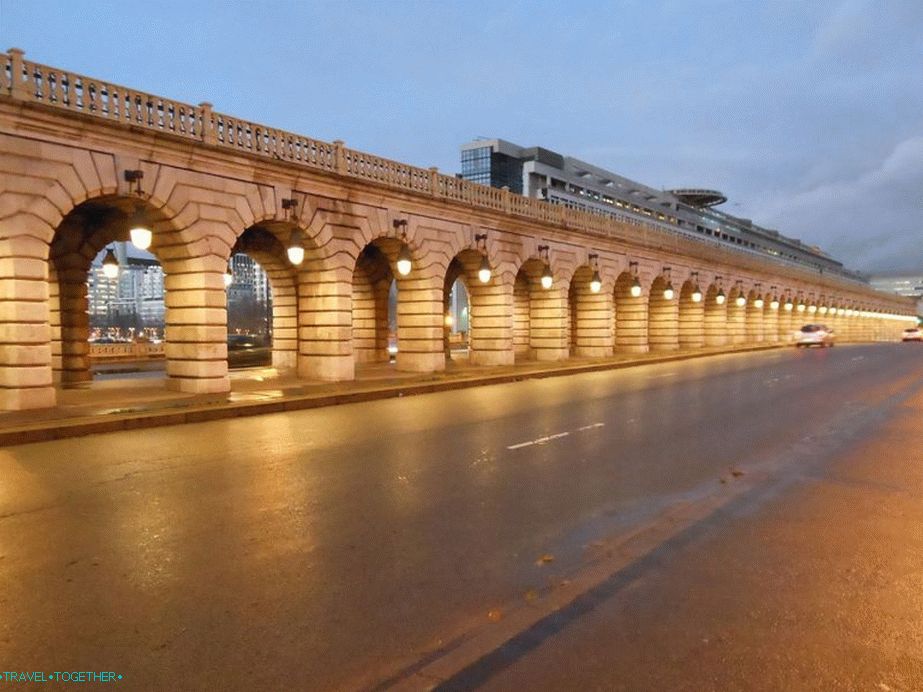 Bercy Bridge – built in the XIX century, was reconstructed. AT at the beginning he was outside of Paris. In the old days of the entrance to the bridge was charged a certain amount of money. A place mentioned in the famous song “Under the sky of Paris”. She brought bridge unprecedented popularity. Located near the metro station Quai de la gare. 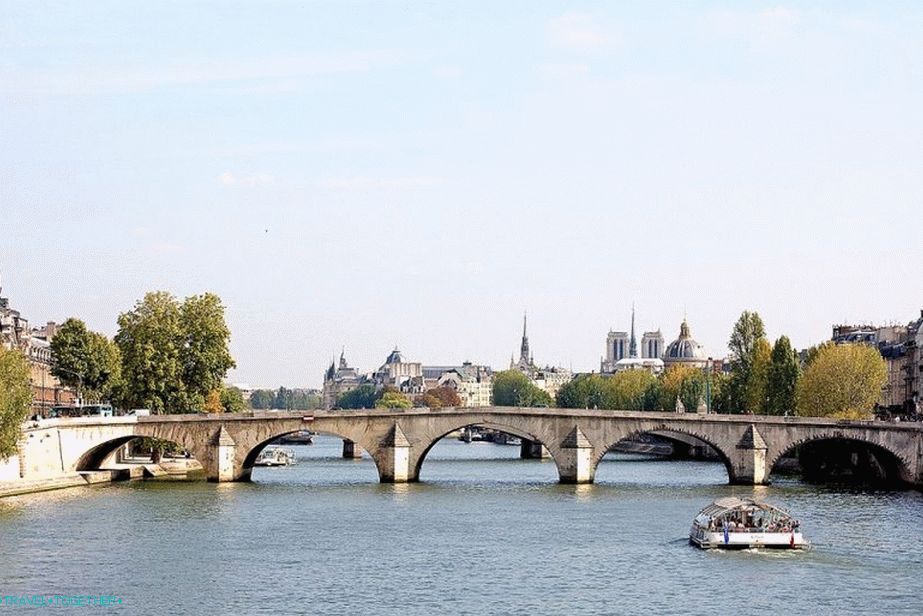 Royal is a royal bridge built in the 17th century. Is an architectural landmark of Paris. Building supported King Louis IV. The ruler allocated funds from the treasury on the construction of the bridge Royal. The facility is located near the metro. Tuileries. 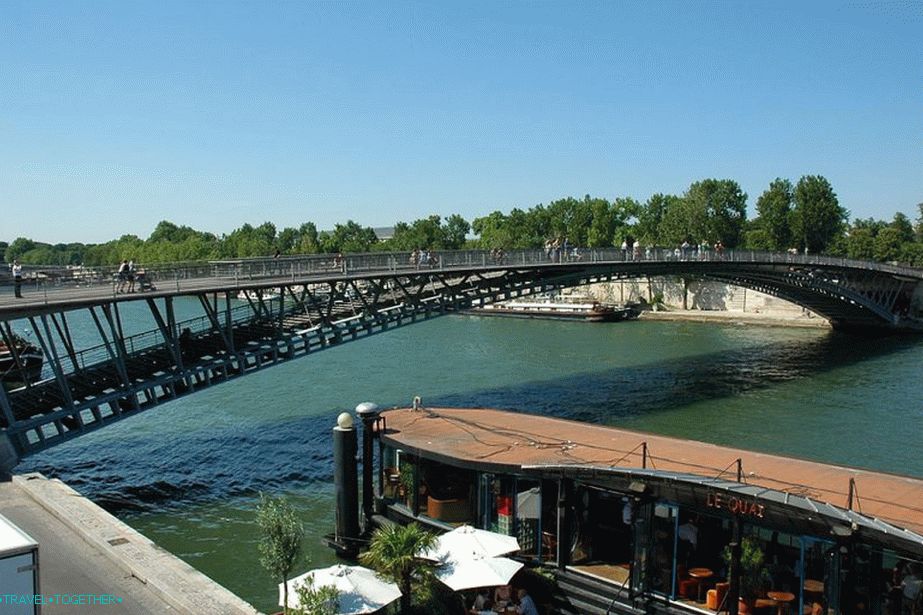 Previously, the bridge was called Solferino. In the twentieth century it renamed in honor of the Senegalese President. Construction It was built at the time of Napoleon in the XIX century, it was reconstructed. You can get to the bridge from the metro Tuileries. 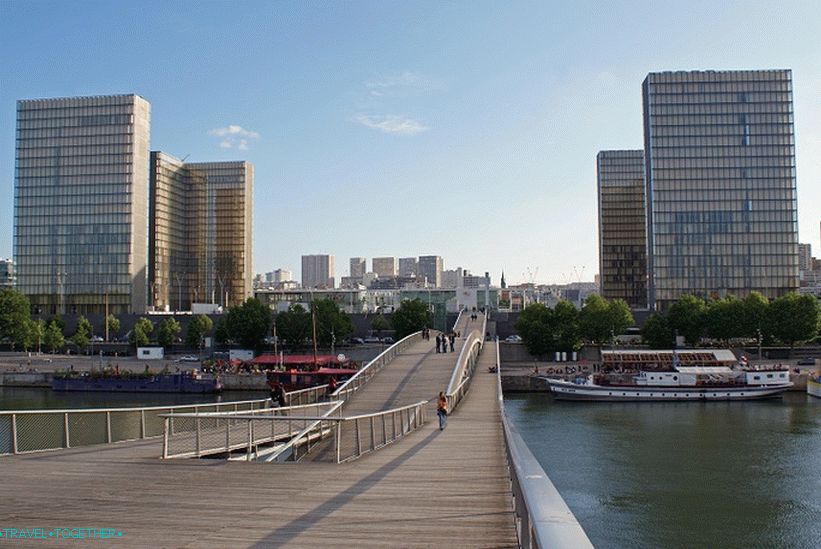 The facility was opened about 10 years ago. Is new parisian bridge and connects the twelfth and thirteenth districts. Intended only for pedestrians and cyclists. From the bridge opens magnificent view of the Bercy Park and the library. The facility has unusual shape – two intersecting arcs. The bridge is near metro quai de la Gare, Bercy.

The construction was built as a sign of the victory of France in the Crimean War (Alminskoye battle). It was on the bridge that Alma died. princess Diana. On the shore is an Orthodox Russian church. From the bridge you can see the Eiffel Tower. The bridge is located near the metro station Pont de l’Alma. 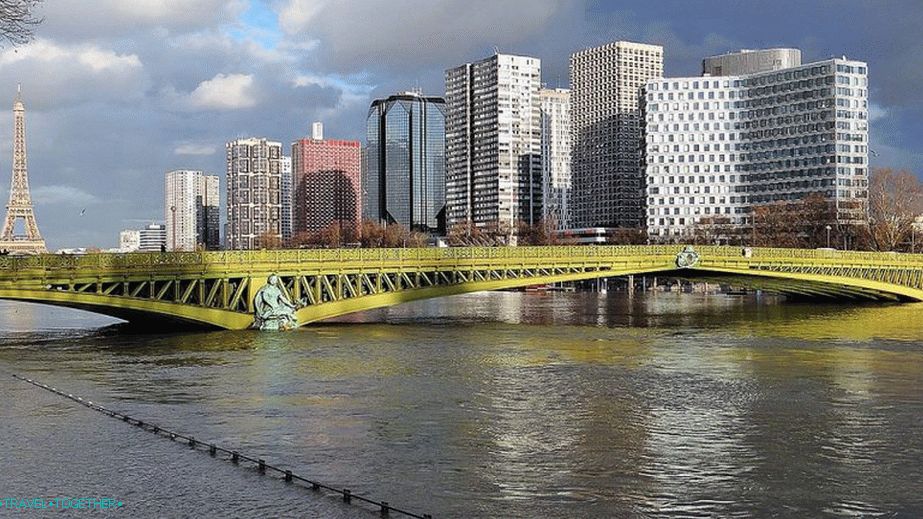 The elegant openwork design of the unique bridge creates an effect. weightlessness On the bridge there are three arches and bronze statues. They symbolize the French capital itself. The place was sung in the works of the French poet Guillaume Appoliner. Get to the bridge can be from the metro Javel-Andre Citroën.