Ceska Lipa (Czech Republic) – the main attractions with photos and description. All about Ceska Lipa: detailed information about the city for leisure travel.

Ceska Lipa – a small town in the north of the Czech Republic in Liberec Region, which is conveniently located at the crossroads tourist routes of Northern Bohemia. Here you can find how historical places and beautiful natural attractions. 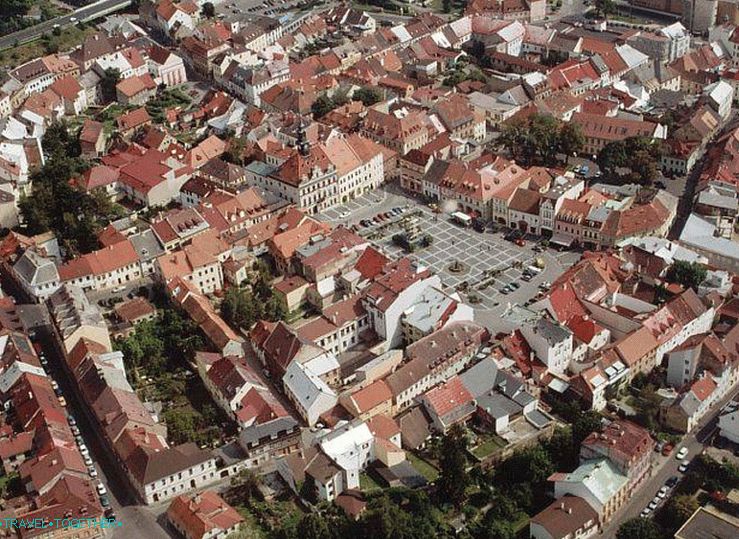 The history of the city begins in the 13th century, when at the cross Lipa Castle was built in the trade routes of Northern Bohemia. Already at 14 century Ceska Lipa received city rights, was built a serf wall. The development of the city at this stage was closely related to noble born Ronovich. 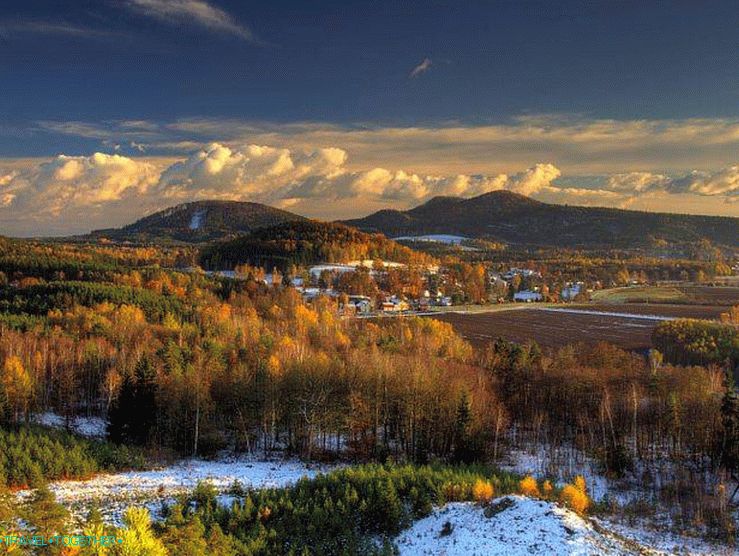 Due to its favorable location at the crossroads of trade ways the city grew and developed: trade and crafts flourished, churches and buildings were built. Around this time Ceska Lipa received urban privileges – the right to market, building fortress walls, brewing, etc.

However, the development and growth of the city was soon interrupted by the Hussite the wars during which many buildings and the castle were destroyed. In the second half of the 15th century, Ceska Lipa gradually recovered from damage. 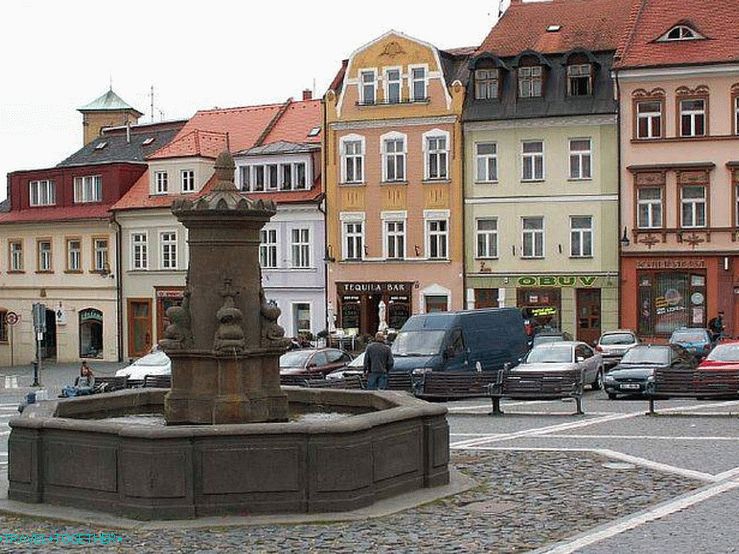 In the 18th century, an industrial boom turned the city into one of the largest industrial centers of the Czech Republic. However, the strongest fires in 1787 and especially in 1820, when in less than four hours it burned down more 500 houses and 6 manufactories destroyed most of the historical housing. New buildings were built of Empire brick and classicism. 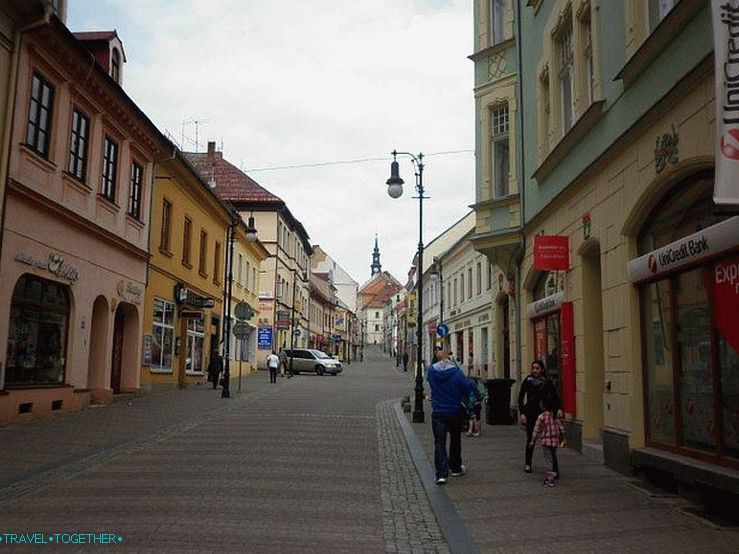 Old streets of the city

During the Second World War, the city was captured by the Nazis and turned into a major industrial center focused on production military products. After the war in the period of socialism in Ceska Lipa developed heavy industry. The city was built paneled houses that have greatly changed its appearance.

Where to go and what to visit?

Augustinian monastery – a monastery of the 17th century, founded Albrecht von Wallenstein, whose construction continued 150 years. The structure of the cluster includes Loreta and Basilica of All Saints, built in the late 17th and early 18th century. Now located here ethnographic museum and gallery. 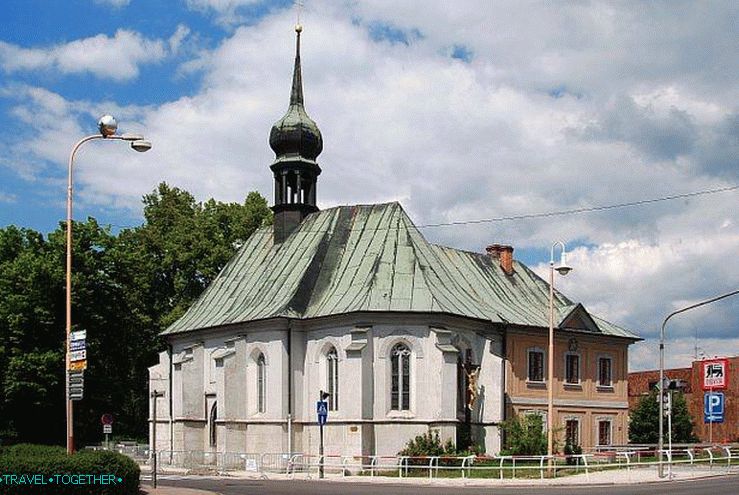 Plague Column – built in 1681 after the plague, which struck the city and its environs in 1680. 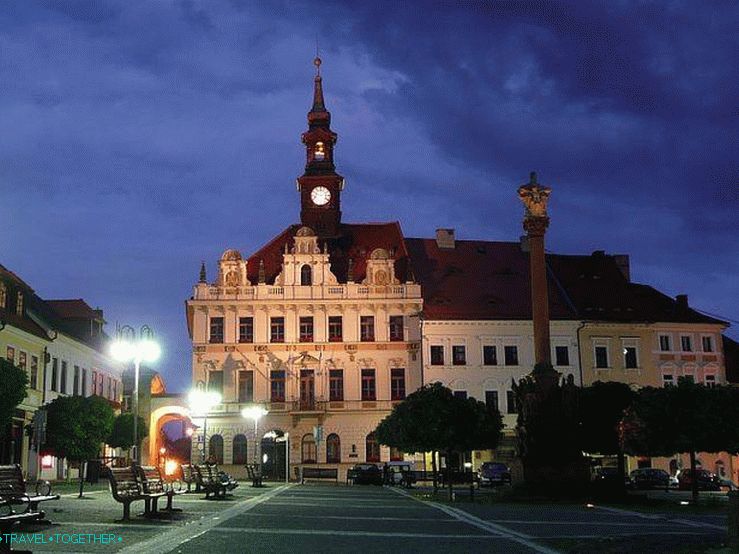 Lipa Castle – the ruins of the ancient city-forming castle 13 century. Originally a wooden fortress is located on the banks Plouchnitse river. In the 14th century, the castle was rebuilt in stone. In the 15th century was captured by the Hussites, then by the Swedes, and gradually fell into disrepair. In the 19-20 century, there was located a sugar factory. In 2003 was reconstructed and open to visitors. 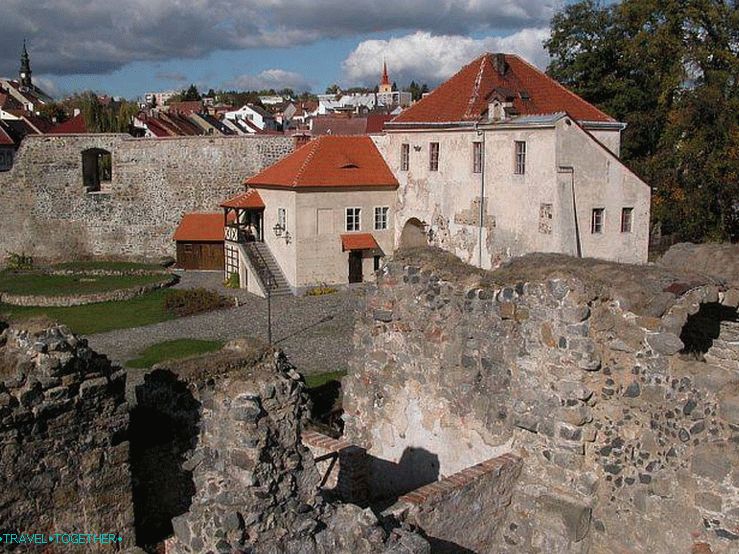 The Red House is a historic building of the late 16th century, located near the castle. Served as hunting lodge. Built in the style of the Italian Renaissance and beautifully decorated with graffito. 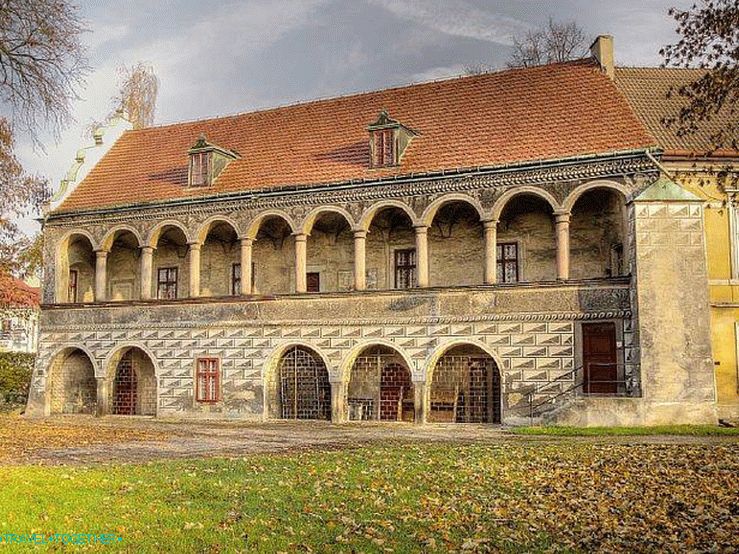 Town Hall – Renaissance City Hall, built in the early 19th century. In front of the town hall is located fountain of the same period. 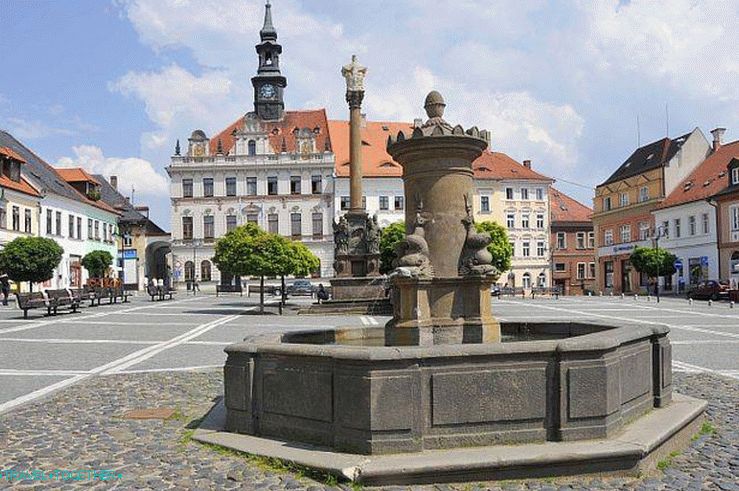 The observation tower on Mount Špičák – a tower located in the northern part of the city at an altitude of 459 meters, the highest part cities. The tower was built in the late 19th century. Two years later suffered from fire and was restored only in 1906. 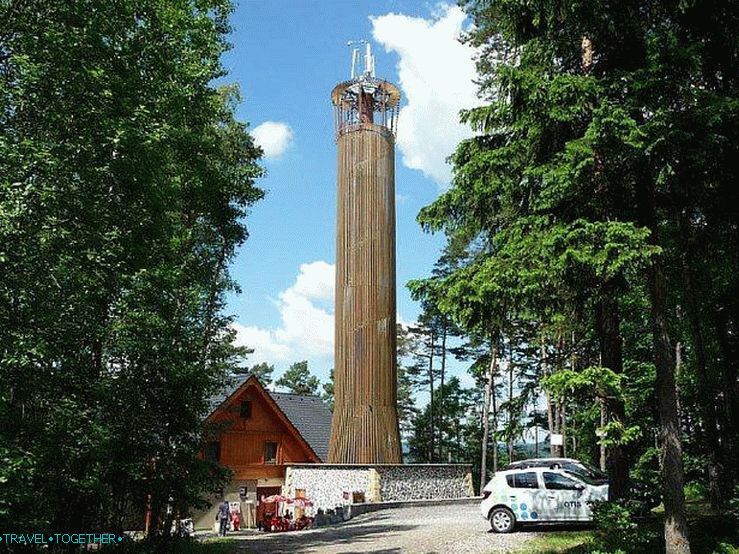 Ceska Lipa on the map of the Czech Republic