Basically, we compared Phuket with northern Thailand (Chiang Mai), in which we lived and traveled for 3 months. Phuket – our first island, and second place near the sea. First – was Pattaya, in which we stayed only a couple of days, and fame to god

In Phuket, the first few days we spent in the guesthouse in Phuket Town, then rented a house near Rawai Beach, that is, we stayed in the city itself and the beach area. Course to get full performance, it was necessary to go also to the beach Patong, in the center resort and party life, but we did without it, absolutely not pulled into the crowd.

By the way, we have a personally compiled review of hotels. But in general, the choice of housing in Phuket is presented on any budget, it remains only open RoomGuru and choose what you like.

All information for wintering in Thailand is collected in our Information FAQ Winter in Thailand. If you have questions on Any topics, then first of all look there. 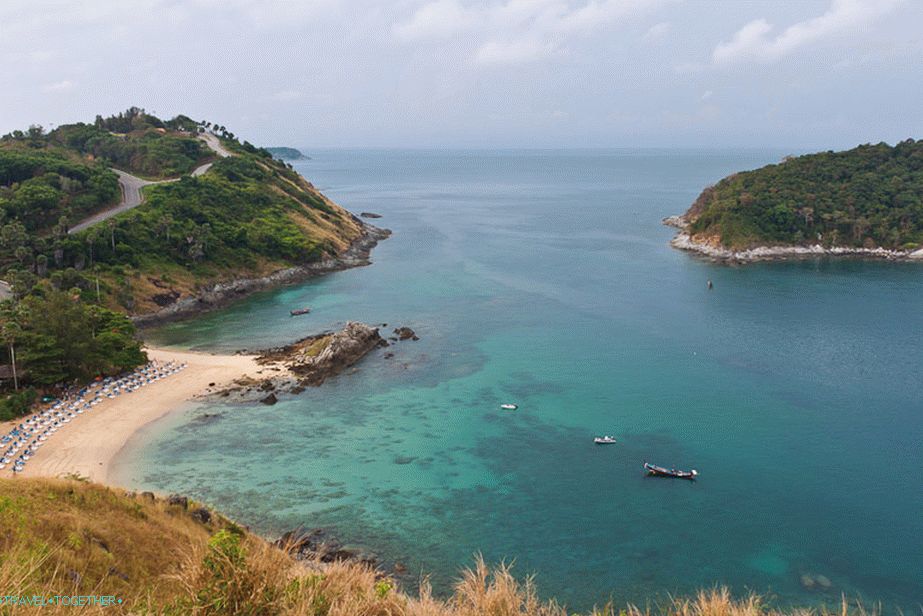 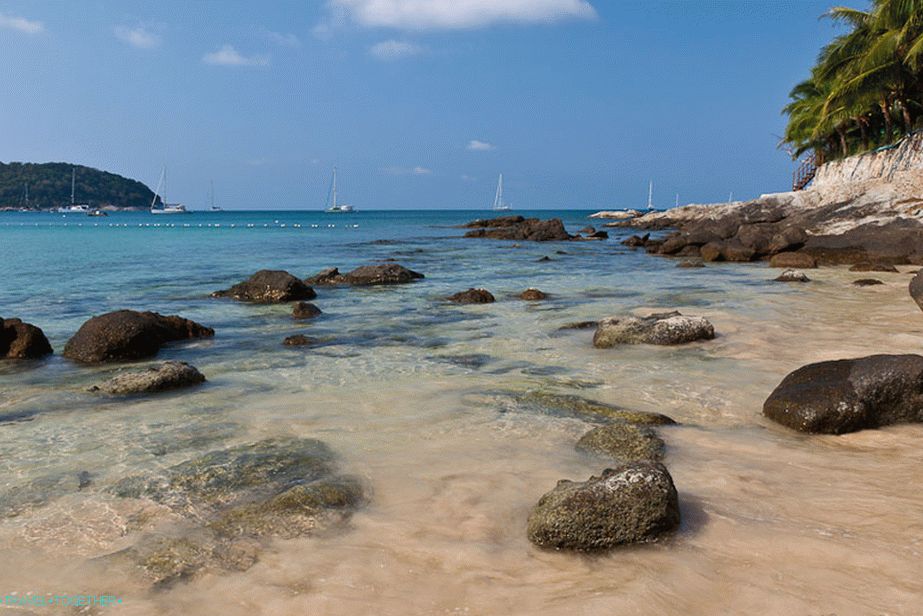 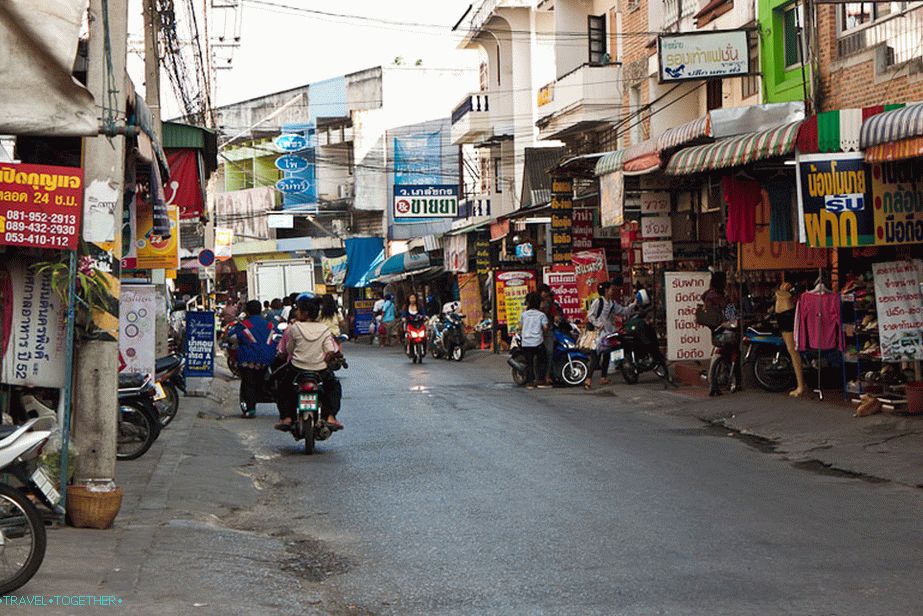 View from the window to Chiang Mai

Where to go to Thailand

Everyone says that Phuket is expensive compared to the north and it is true. But Phuket Town is less affected. That is food and housing is more expensive, but not enough to cause significant inconvenience.

In Chiang Mai in Thai Thai cafe a plate of fried rice (fried rice with vegetables) costs 20-30 baht, less often 40 baht. Here everything is only starts at 40 baht. At the same time, it is Thai cafes that unpretentious and with plastic tables, there is much less, and something more common is more common, with prices of 60-80 baht for a plate.

On the beaches, prices are even higher, especially if the cafe is located on shore. On Rawai Non-Bathing Beach, fried rice cost 60 baht, on Patong, he probably all gold.

7/11 minimarkets have the same prices as in the north, but food they are also mini.

Conveniently, Phuket is a small island, especially for those who travel. on the bike. 10 minutes from us was a big Tesco, and next to Phuket Town (from Rawai to it 20 min) there is a Big C, Festival and another Tesco. So with the shops here, everything is in order, as well, and in Chiang Mai, to Tops Market went on foot.

Prices in Phuket markets are higher than the Chiang Mai 1.5 times. On single fruit trays are more expensive than they are closer to the beach. Mango bought for 30-50 baht / kg, on the beach 80-100 baht / kg (April). In chiang May mango cost from 30-50 baht / kg (winter). Prices vary from of the season.

Coin laundry – coin-operated laundry facilities rushes straight into the washing machine, in Phuket practically are missing. That is, instead of 30 baht for washing the whole washing cars, now you need to give 30-50 baht per 1 kg. True to this price Drying and ironing are also included, but we do not need it. And considering how much Thais pour powder, so that it remains then on clothes, and even more so. Coin Laundry were seen by us only in Phuket Town and then a couple of times, on Rawai was not found. 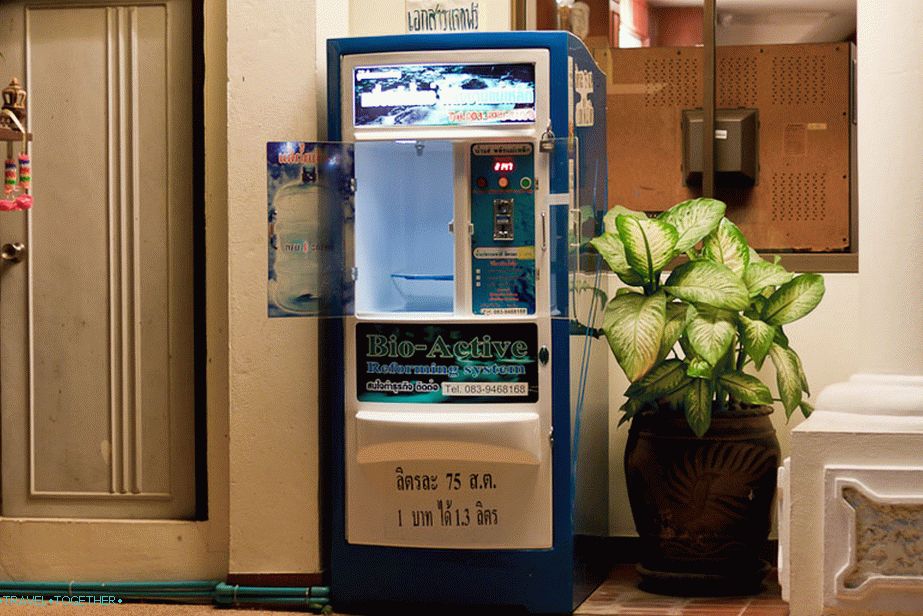 If you are used to using water guns, here they are also not a lot of that in the city, that on the beaches. You can find, but are rare. As an option to buy a large white 10 liter bottles of 12 baht apiece.

The situation is even worse with guesthouses, at least in Phuket Town. We lived at Thalang Guesthouse for 400 baht. The room was soft saying, so-so, old and with bedbugs. One plus is the city center and 10 minutes from the bus station. In the neighboring guesthouses there were rooms for 1000. baht, but we decided to suffer. Another went to On On, where the prices are quite to themselves, as in the north (250bat), but inside such that words are difficult to convey – a den, as in American films about gangsters.

Most often in Phuket they rent houses, as apartments in mostly only in the city (Phuket Town), and not so many. Prices at home 8,000-15,000 baht and it all depends very much on the season and duration of stay. One bedroom house for rent for 1-2 month is an average of about 9,000 baht. (tips on renting a house on Phuket Town)

The remaining pros and cons

First of all, go to Phuket from overseas. Therefore, to whom it is It is very important to calmly put up with some appreciation. But for holidays like Loy Krathong or Thai New Year Songkran, everybody goes the other way to Chiang Mai because it is the cultural capital Thailand 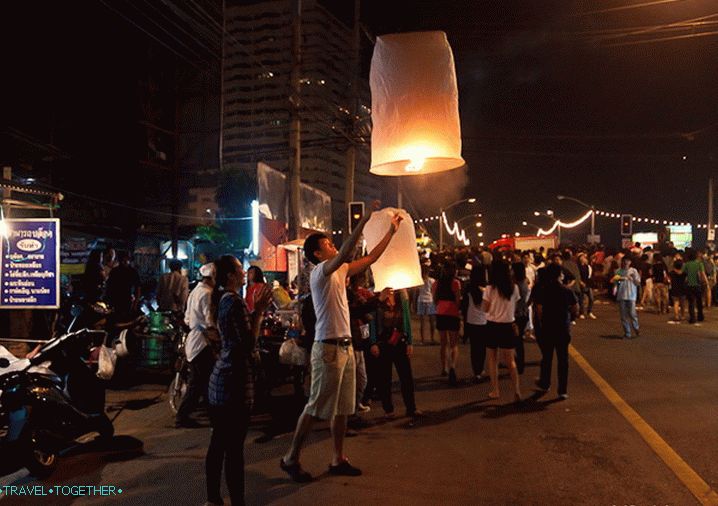 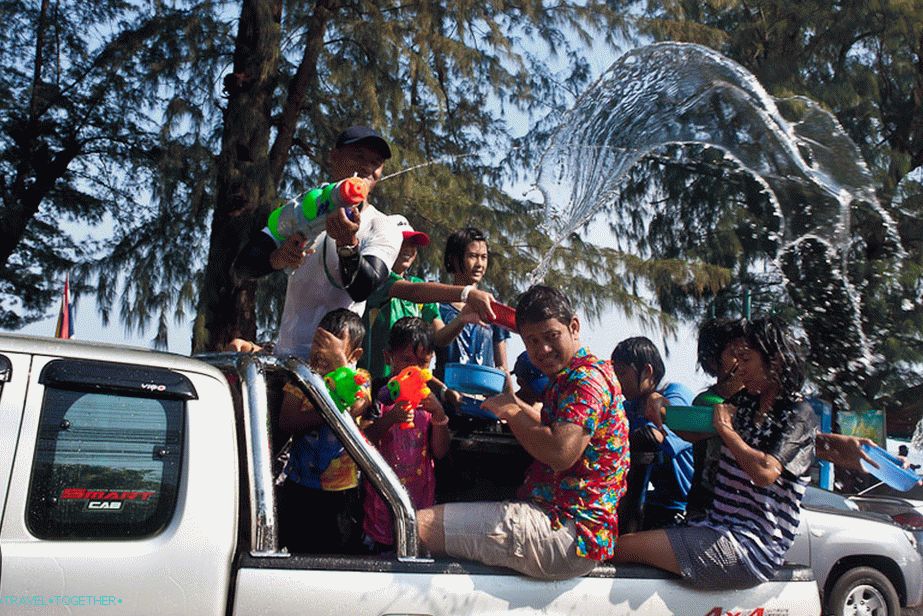 Also in the north of Thailand are mountains, and the temperature is lower, especially night. Therefore, lovers of mountain beauty, as well as bad carrying heat, it makes sense to think about the north. True, and by the sea summer is also well tolerated. 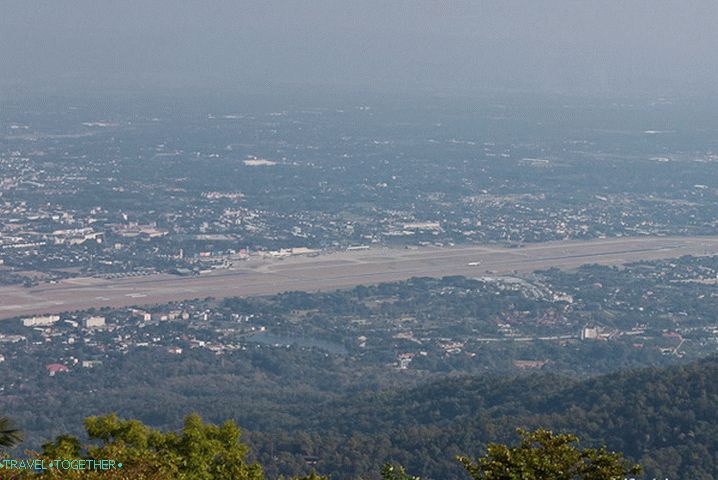 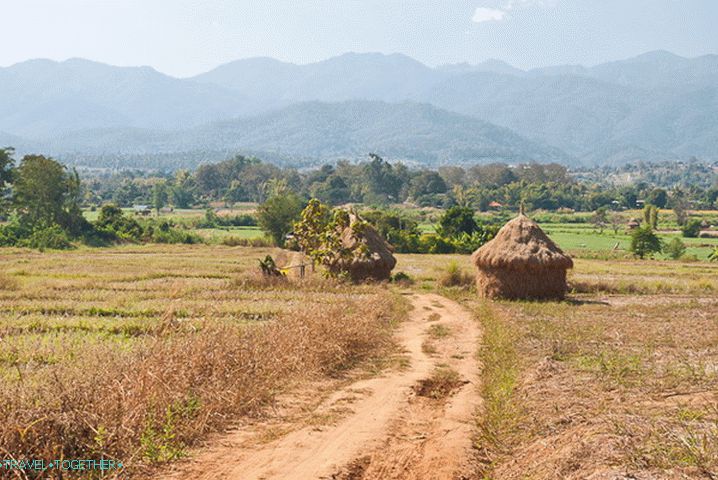 The most important difference, which has never been formed finally in words, is that Phuket is completely different atmosphere, rather than in the north of Thailand. And personally, I like the north more, despite the fact that there is no sea-ocean.

This atmosphere is manifested mainly in the fact that people in Phuket very different, that local, that visitors. Somehow more and more resort and less in Thai, everything is on stream and money is made here. Although someone does not notice this at all. So my opinion subjectively and best of all to answer the question of where to go to Thailand