There are several places in Russia where I would like to be sure to get there. These are the so-called “places of power”. For example, Altai, Baikal, Kamchatka, Karelia — well-known to everyone visited, somewhere else is not, but somewhere beckoning is not the first time. Besides the fact that these places of power have some energy, about which say crowds of people, so there is also very beautiful. To me everyone seems to be in such places of power man, at least to someone who enjoys traveling and about life is thought about. Places of power is energy places on the planet where a person feels something unusual for yourself, emotions, condition. This is especially noticeable in contrasted with urban fussy life. Often, after the trip, changes begin in life or awareness comes something important to yourself. The understanding comes that you need something make, change in your life. Sometimes there are answers for a long time. asked questions. True, it happens quite the contrary, nothing Feel smart thoughts do not come. It depends on the a person, whether he needs this understanding or not, depends on the goal He set himself when going on a trip. It is possible that a particular place is not his place, does not suit him. Anyway, if you like to be in nature, then even without any awareness there, You will be amazed by the beauty of these places, and will come back rested and full of new experiences.

There are many places of power in Russia. And on the whole earth probably not go round in my life. A place of power may be in principle any place, not only nature, but also cities, villages, structures and buildings. But I am most attracted to the mountains …

The places of power in Altai are essentially the whole of Mining. Altai. There are so many different tourist routes to different peaks and glaciers, along rivers and lakes, of different categories of complexity. Using any of them you can feel the energy of this places. Very different sensations occur in people, and in different ways. perceived this edge. Truly amazing and unusual place. So you want to return again to the mountains of Altai— 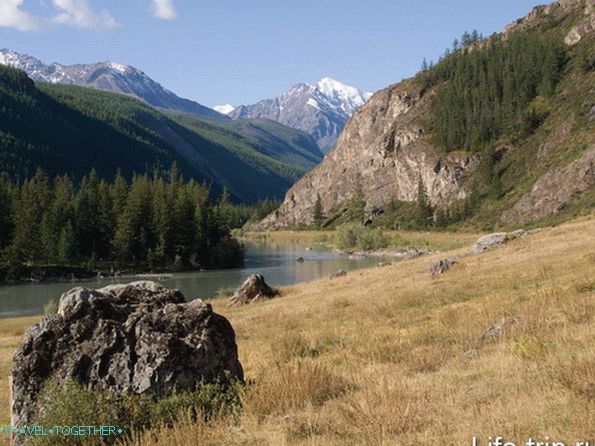 Places of power in the Caucasus. On the territory of the North Caucasus is a large number of dolmens, stone buildings, which compare with Stonehenge. A bunch of dolmens theories about their occurrence. But the fact is that many people close to them feel special, and even communicate with them. The easiest way to see the dolmens in the villages of the Renaissance and Pshada, located near Gelendzhik, which are easily accessible for visits, both with excursions, and independently. 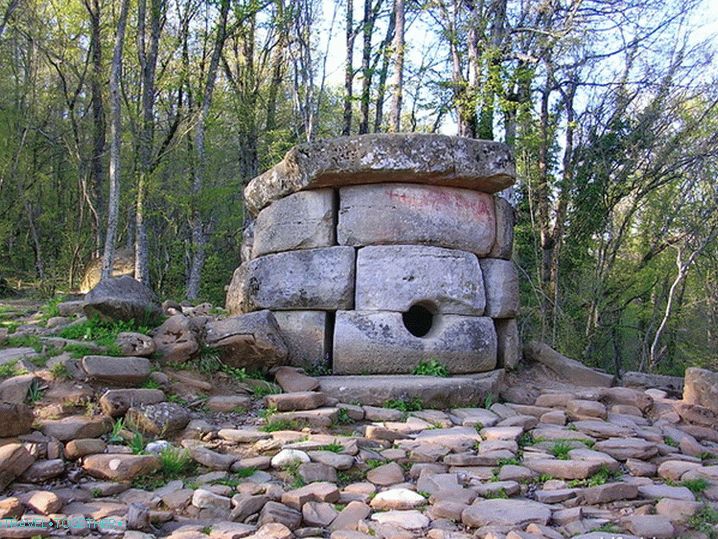 Places of power in the Urals. Like any mountains Ural itself in itself is a place of power. Separately, I want to highlight the mountain Iremel in the southern Urals, with its beautiful streams and stone rivers. Bashkirs consider this mountain to be holy, and it has never been possible before. her rise. 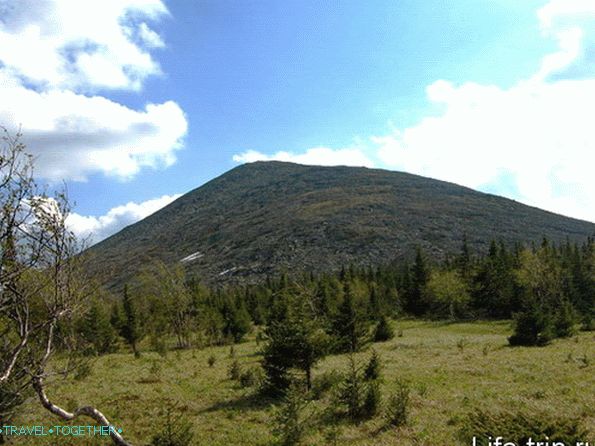 Place of power Arkaim – located in Chelyabinsk area, in the reserve, and attracts people from across Russia. In this place many years ago was located the ancient city, which was burned and left. City Arkaim had the form of two concentric circles in which scientists supposedly lived. 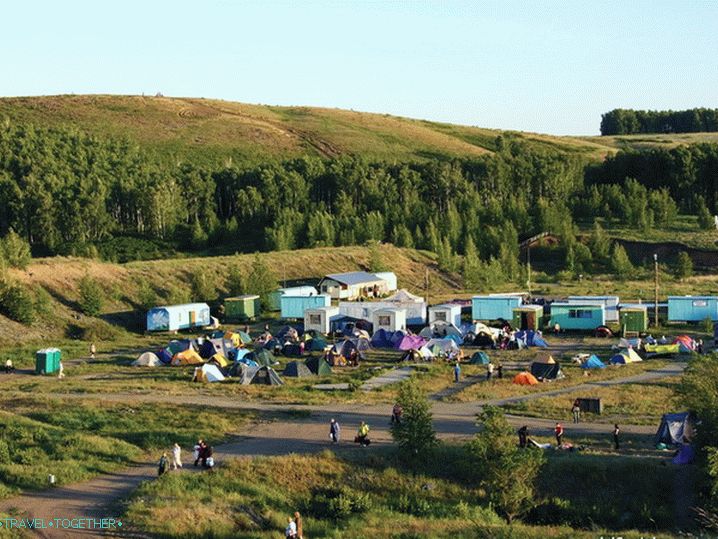