Big diving enthusiasts in Phuket, periodically loving to dive under the water with an aqualung, most likely would agree with me that diving can be compared with potent a drug – you want to dive again and again. Watch for the life of the inhabitants of the deep waters of Phuket feel all beauty and pleasant feelings as astronauts feel them in space – this is one of the main reasons forcing divers to sacrifice time and money for this hobby. 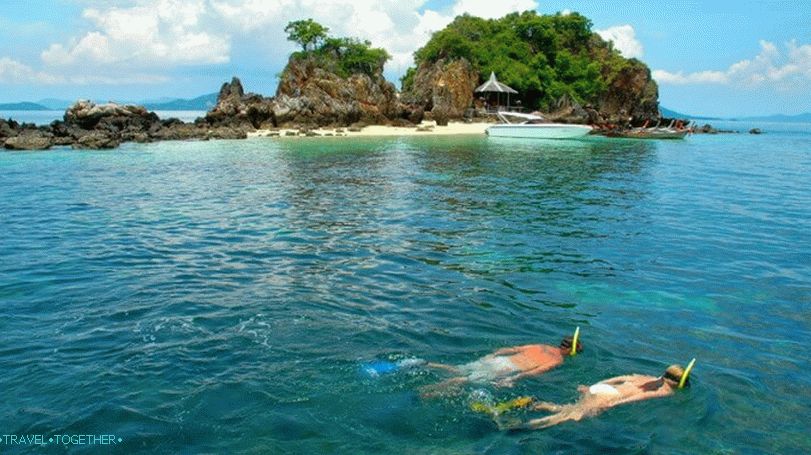 On Earth there are not a dozen places that are required to visit the diver. Especially popular among divers – this is Thailand. let’s let’s talk about diving in one of the most popular places in Thailand – this is Phuket with its clear coastal waters and snow-white beaches (the best beaches of Phuket we reviewed in the past material). 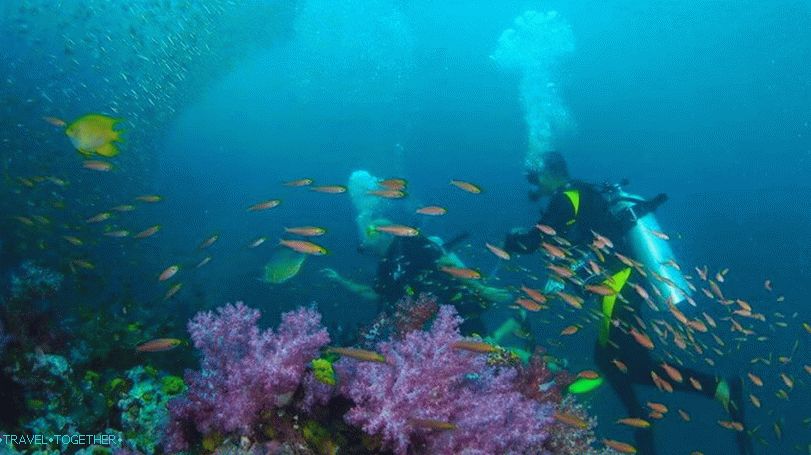 Phuket is considered one of the cleanest coastal areas. Andaman Sea. The transparency of the water in this area is such that in masked divers can view the surrounding area from a distance thirty meters from you. Going diving in Phuket, you get unforgettable pleasure and, under the condition of the underwater camera – stunning pictures for memory. And now let’s take a closer look at some of its beauties.

Diving on the island of Racha Yai

One of the most popular diving sites on the island Phuket is an island of Racha Yai. This place is very rich beautiful multi-colored coral reefs that hide a lot of things interesting for curious divers. Professional divers who love difficulties necessarily need to dive on Racha Yai near Phuket Island. 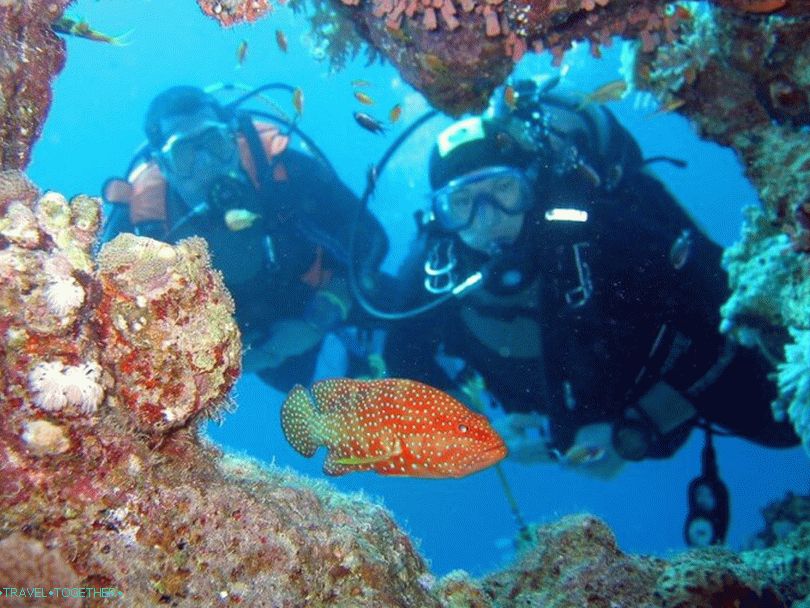 This area is favored by divers due to its strong current. and the ability to dive to great depths. Divers here prefer to admire the huge granite boulders in which the stingrays are hiding, as well as watching the big whale sharks. To be afraid of these predators is not worth it, because a person is not included in their diet, but still, how to avoid a possible attack sharks in thailand? 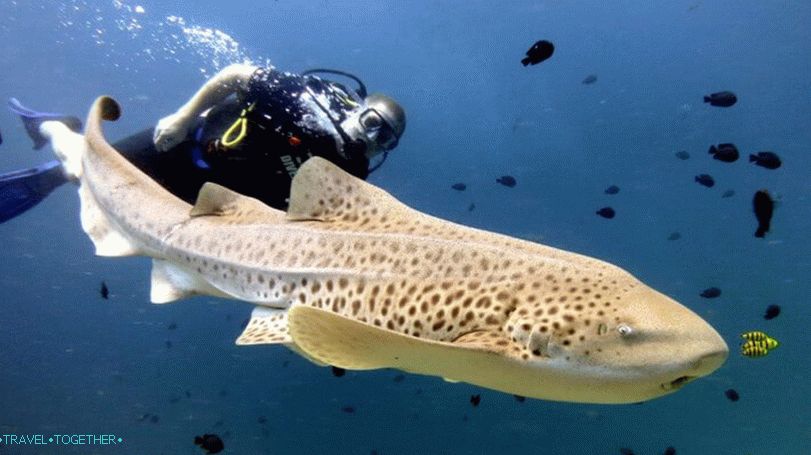 If we have already touched sharks, then it is definitely worth mentioning Shark Point dive site. Thanks to the flora and fauna in this area, its divers are especially appreciated. In Shark Point you can find leopard sharks, which, by the way, people also not interesting, but it does not mean that they can be close swim up

Phi Phi Islands in Thailand near Phuket filmed the film “The Beach” with Leonardo DiCaprio, in which all were revealed delights of the underwater world of Thailand. The terrain here is really very colorful.

Diving in Thailand in general and Phuket particulars cannot be described in detail in one article; dedicate entire sites. For example, current prices for diving can be see here.