My friend got a flight by plane as a gift. Who would i He gave a flight to space

According to the terms of the action inside the Yak 18T aircraft there could be two more people. When he offered me, I just did not I could refuse such a thing, not every day I fly on corncob.

I will not write much (just a photo), since basically he had sensations – he sat in front at the helm and for about 10 minutes flew the plane. By the way, the flight itself lasted only 20 minutes. I am Ballast sat back and looked around. According to his stories this it’s like the first time you get behind the wheel of a car, only here besides the horizontal plane, you need to take into account the vertical position, as well as track the readings of many devices.

Such gifts are best done through coupon sites. (Biglion, Grupon), thus, you can save up to 50% of the cost eventually.

The most exciting moments are takeoff, landing. Me they also like in ordinary boeing, silt and airbus. Only Yak 18T shakes much stronger, roughly, like a frail decrepit bus rushing on the old road not repaired. Most likely, for the most part This is due to the earthen runway. Although age is apparatuses, was highly respected. 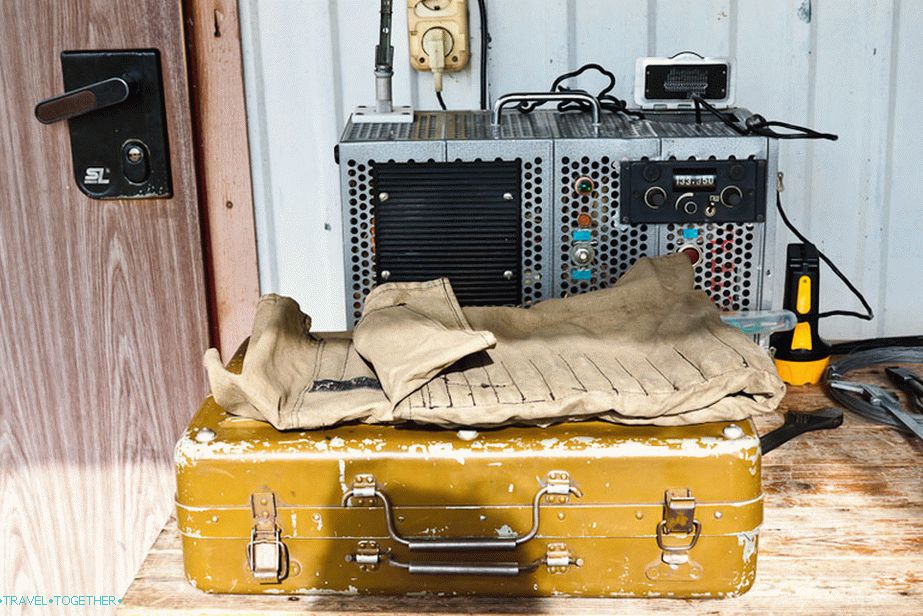 Climbing the plane to the very edge – fabric wing trim 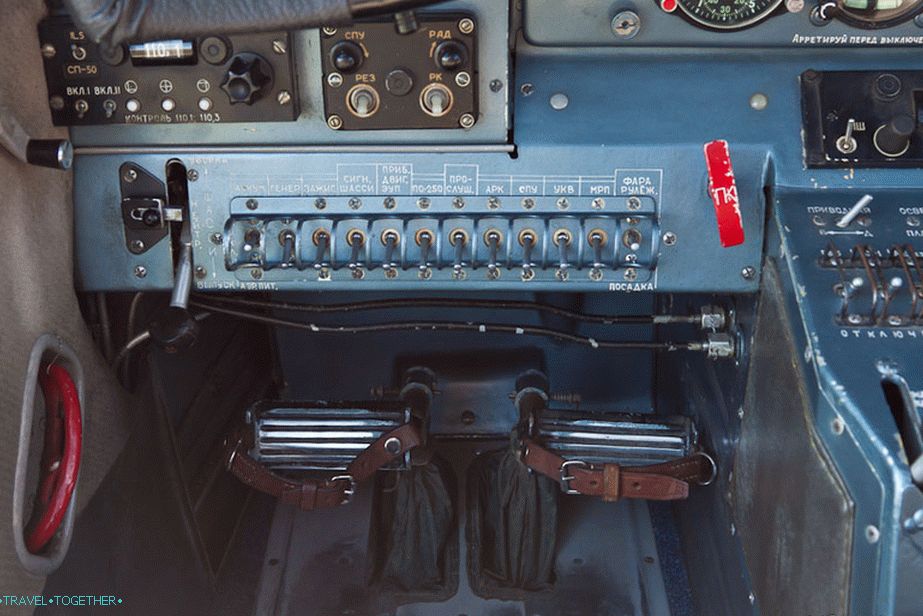 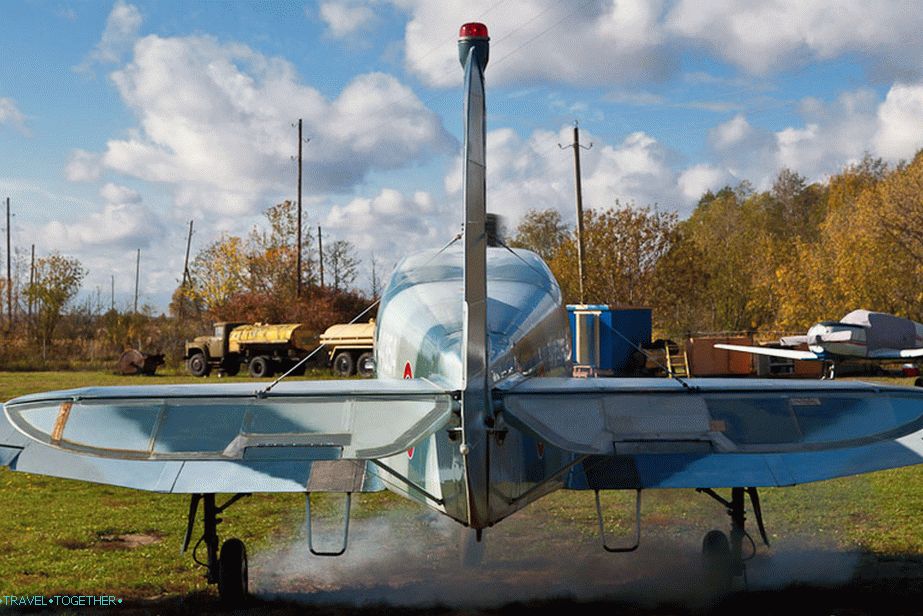 Before the start produces smoke You can only talk through headphones and microphone 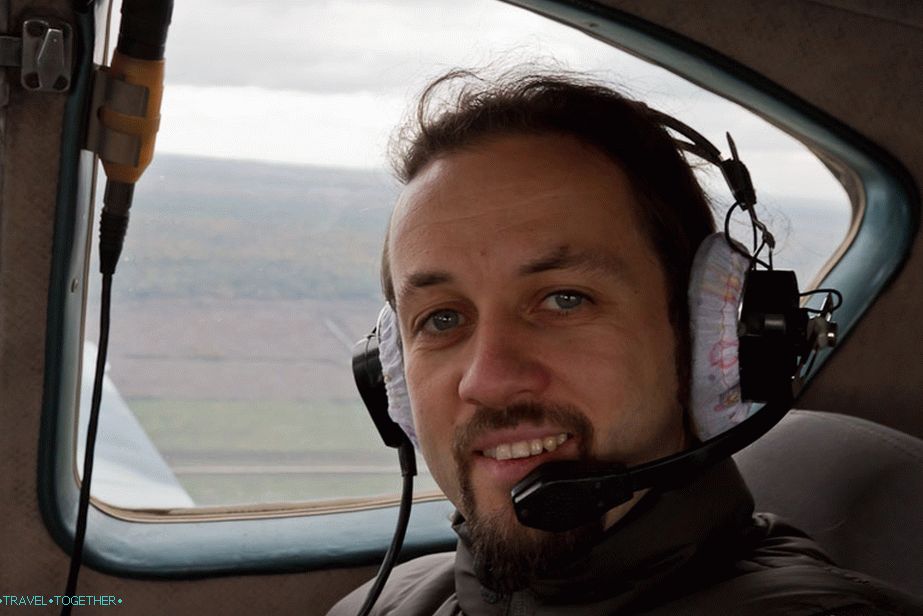 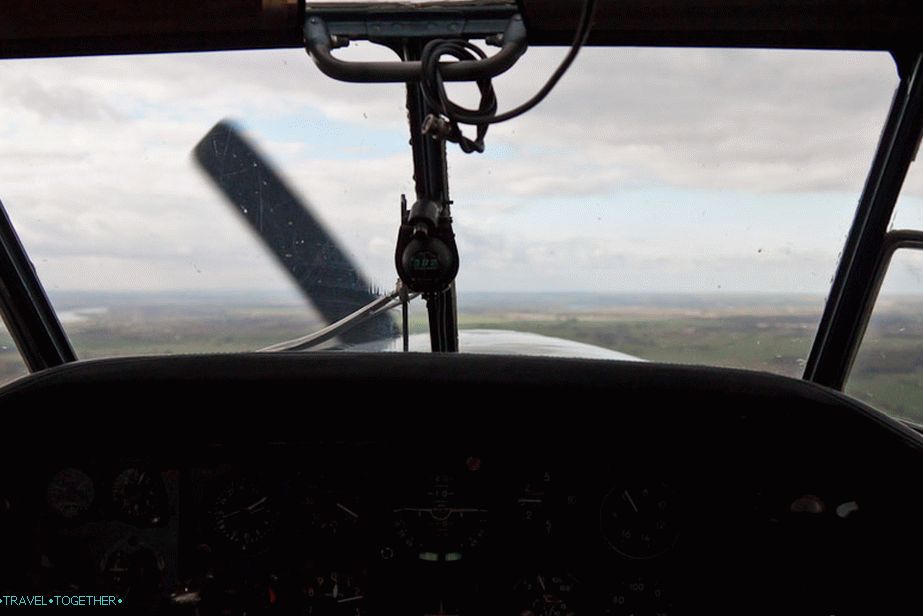 In short exposure, the propeller does not seem to move.

No less breathtaking during the roll of the aircraft, when with one you only see the ground in the window, and only the sky in the other. TO Unfortunately, our pilots do not wanted to. In general, of course, the Yak-18T aircraft and the flight on it were pleasant to us, quite unusual, but I personally choose paragliding

Why? Yes, because there sensations are more natural or something – you and the elements air around, without walls, motors and other things. Akin to a bird flying … The next plane lands Flying on a plane as a gift 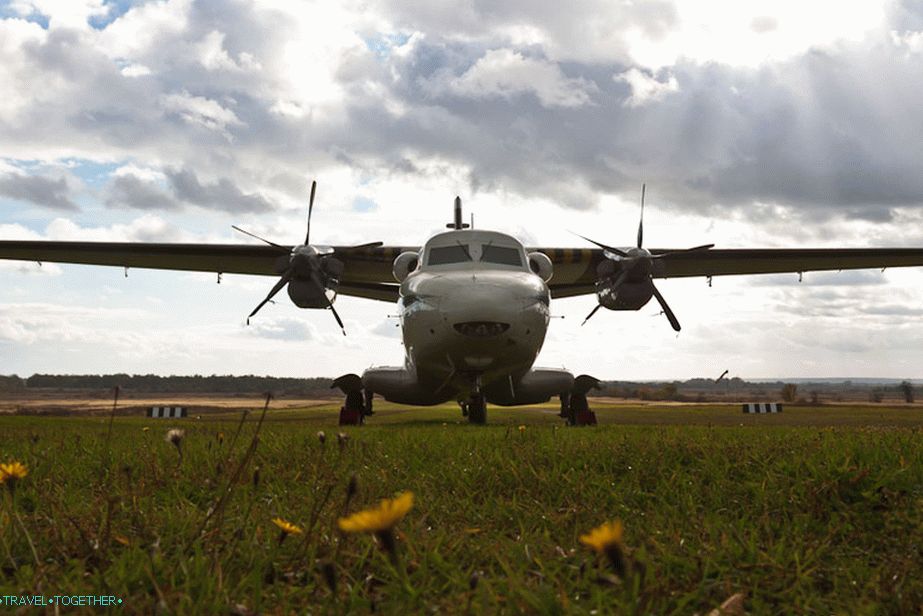 Some other business class airplane

The airfield was located near Kolomna. And there he really is not alone. Previously, there were 31 flying clubs at Myachikovo airfield, but in later it closed, and the clubs scattered across their fields. Is our the airfield was near the village of Selnikovo, and the passage to He was through some kind of cottage, most likely the owner of the club. Highly conveniently, you live here and work right there. Also in nature and in a measured rhythm.

Having learned that there is a ferry nearby, we could not she did not call in. I have been living in Russia for so many years, but not once a ferry saw. In Istanbul, I came across, but we do not. Sketch from the life of local residents Restoration of the Kazan Church Bus stop on the banks of the Oka Sailing by ferry across the river 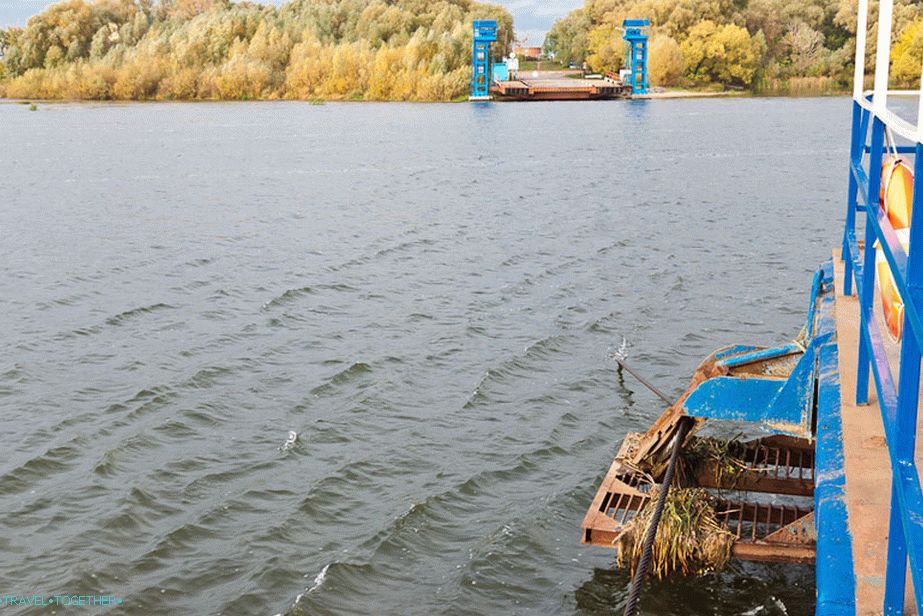