The northern part of Chalong Bay, on Phuket Island, is a place served perfect for creating amazing Zoo “Phuket Zoo”. It is worth noting that Phuket Zoo is quite young since it was founded in 1997, but this fact does not mean that animal population is poor. 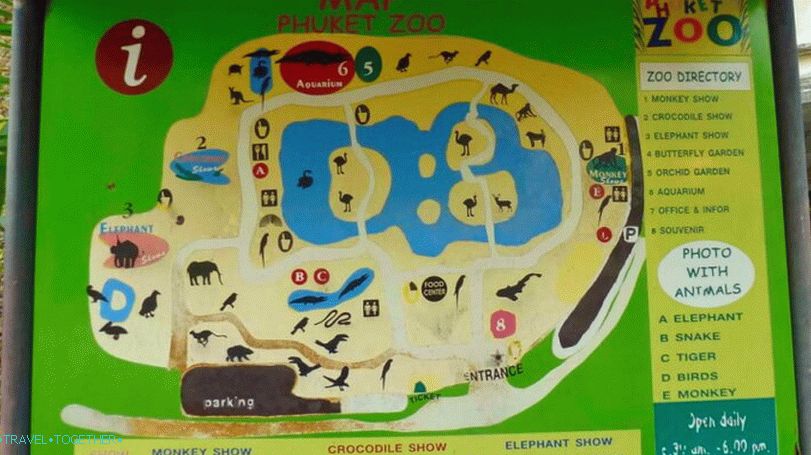 Among the diversity of the animal population in Phuket can be found tigers, ostriches, monkeys, camels and about 5,000 individuals crocodiles. The zoo crocodiles in Phuket deserve a separate attention and enjoy among tourists a lot of interest.

Animal theatrical shows almost every day, they delight visitors with its colorful and uniqueness. The result of visiting such events are a lot of positive and pleasant emotions, vivid memories. It is noteworthy that in this kind of submissions take involved elephants, monkeys, crocodiles and other animals. To find out how to get to Phuket Zoo find out the route from the guide or on the official website. Card with the location of the zoo will be at the end of the article. 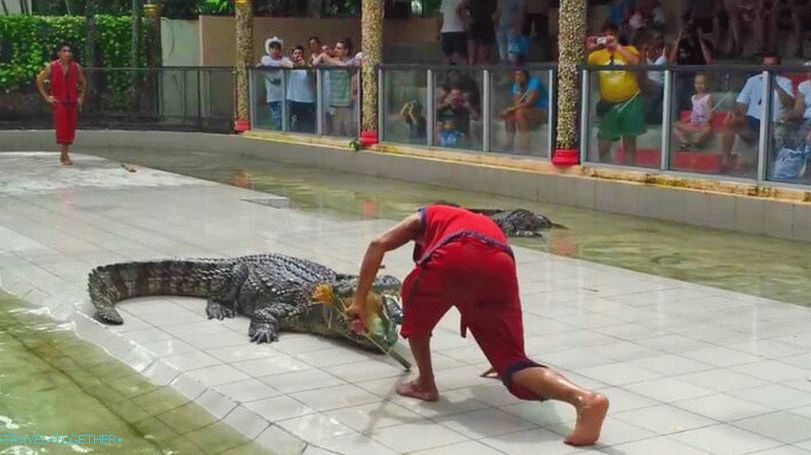 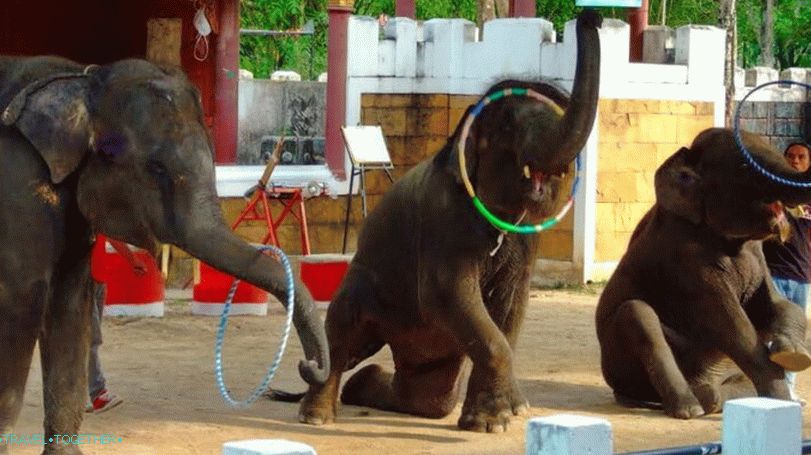 Monkeys are especially popular with children. (read more about Phuket holidays with a small child), and not only. The real star of the zoo in Phuket is the orangutan Billy who can always take pictures with everyone wishing 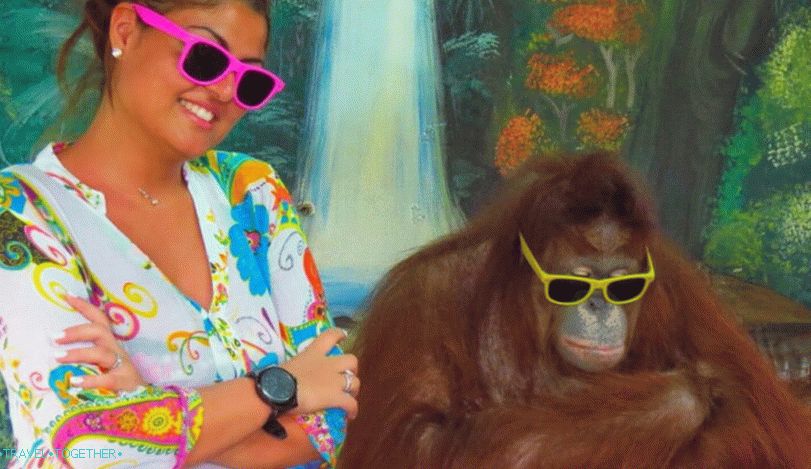 Elephant shows do not leave small and indifferent big viewers: elephants play football despite their completed large sizes. Curious that the zoo’s elephants are simply love the banana treats that the viewers bring to them. Photograph on the back of the four-footed giant decorate your photo album. Admire the performance of elephants and at the extravagant show Phuket Fantasy. 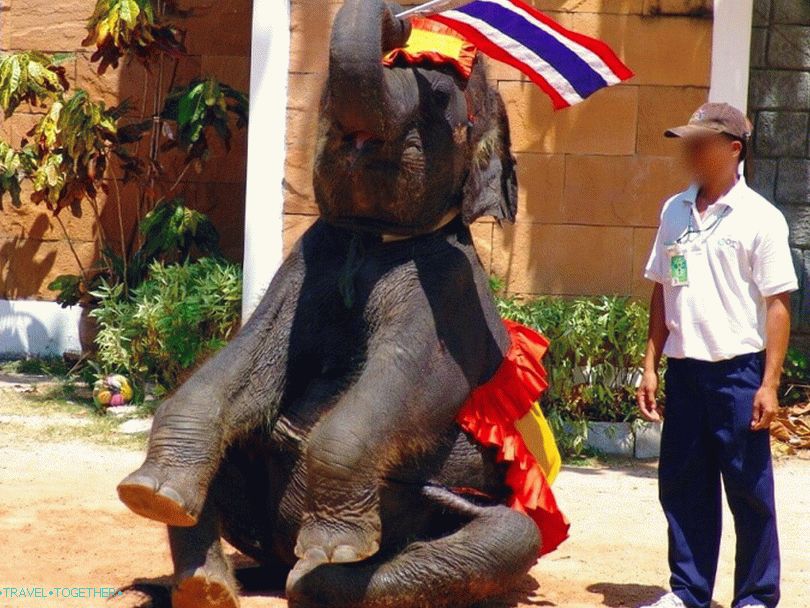 Rare birds living in a separate bird park – subject vigilant child research. Parrots, peacocks, and ostriches many other species of birds from around the world amaze visitors of the zoo, bringing them a lot positive emotions. Multicolored, beautiful, unique in their own way and remarkable birds are growing in diversity, despite the fact that The zoo is private.

Not far from the bird park is an aquarium with no less the number of fish species from around the world. Crabs, frogs – one more the abode of the local aquariums. 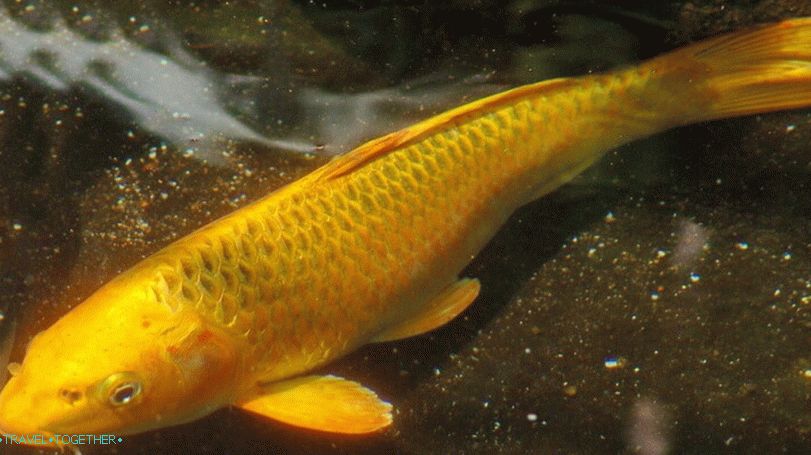 The entire territory of the zoo is literally immersed in the greenery of tropical trees, some of which are quite a few years old. Largely from This reviews about the zoo in Phuket positive. Some trees are very rare and have great significance for nature of the island. Interesting sculptures in the form of numerous herds dinosaurs, mythical dragons, sphinxes in miniature – all this serves as a subject of special attention not only from small zoo visitors.